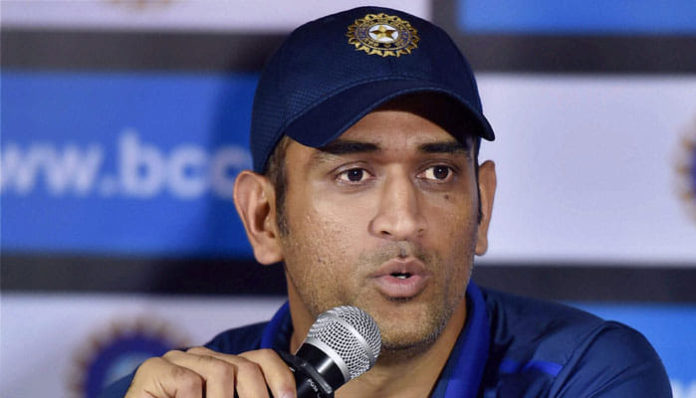 With India playing its first Day/Night test match against Bangladesh in Kolkata on the 22nd of November it was anticipated that we could see India’s most successful captain don the commentator’s cap but sources close to MSD have made it clear that the Ranchi-born lad is unlikely to make his commentary debut in Kolkata. 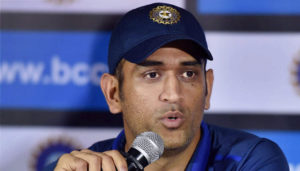 Mahendra Singh Dhoni who has not played any International or Domestic game for both India and Jharkhand is yet to make a decision on his future as the chief-selector MSK Prasad has already made it clear that India would like to try new blood instead of the old-war horse.

A source close to the former Indian Captain said that” There is no way that Dhoni will commentate”. Mahi is still a contracted player with the Board of Control for Cricket in India and was sent an invitation by the broadcasters.

If MSD commentates it could count for conflict for interest and Mahendra Singh Dhoni could very well be answerable.