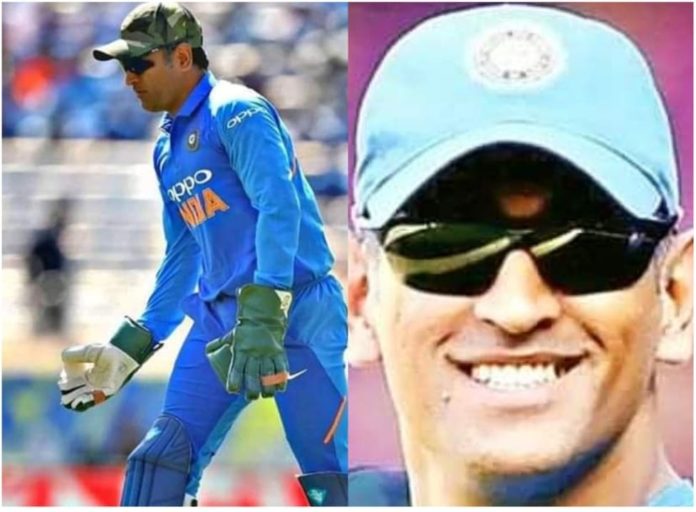 Following India’s exit from the 2019 edition of the cricket world cup, rumors and speculation about MS Dhoni’s retirement has been making a lot of rounds . Although there has been no such decision taken by the India veteran yet, rumors of him joining the Bhartiya Janta Party (BJP) after his retirement made rounds in the media. 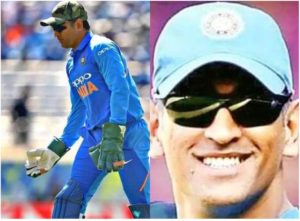 The veteran is also a Lt Col. of the Indian Territorial Army, a matter which became a big talking point during India’s first game against South Africa as the veteran wicket-keeper was spotted sporting the Balidan Insignia of the Army. The regimental dagger is the insignia of the Indian Para Special Force with whom MS Dhoni has undergone training for a brief period. It is also believed that during his training at Agra he performed five parachute jumps during the training period.

The former skippers love for the Army is very well known, as he has often expressed his desire of joining the armed forces. Earlier this year, Dhoni and the India team wore army caps against Australia at Ranchi as a tribute tot he CRPF personnel who lost their lives in Pulwama on the 14th February.

Dhoni who almost won the game for India against New Zealand before getting run-out for 50 runs, bringing the curtains down on India’s dream of winning the world cup for the third time after 1983 and 2011.