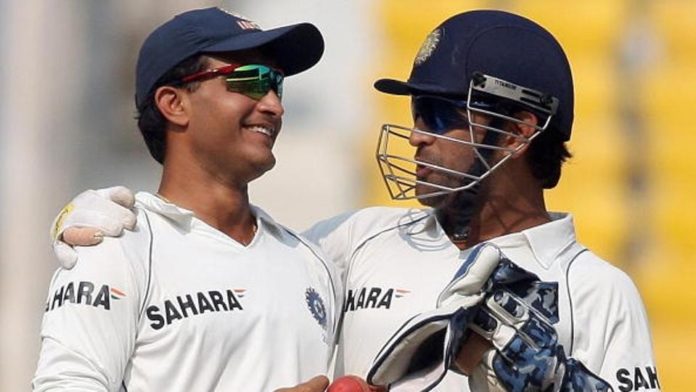 As Sourav Ganguly takes his position as the new BCCI president, a lot of decisions will have to be taken that would decide the course of the Indian team in the near future. 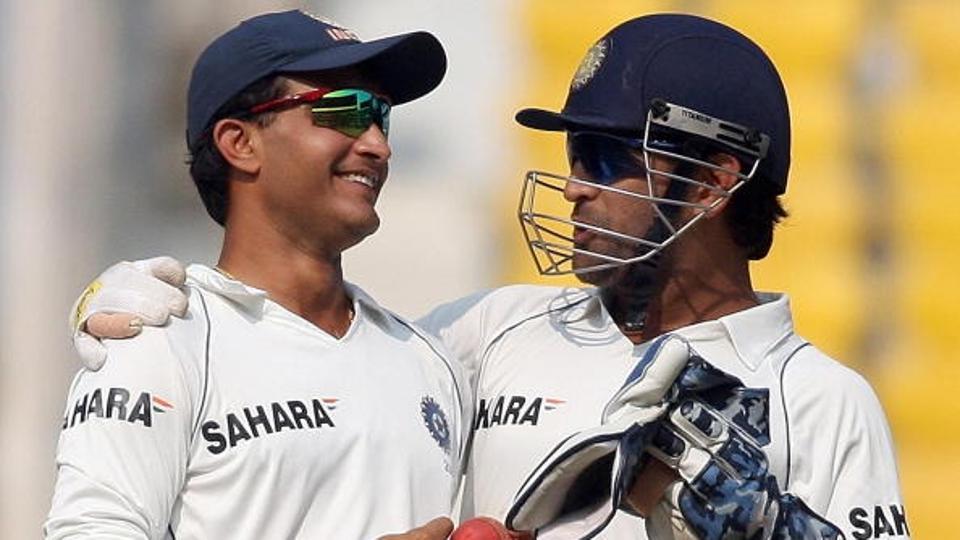 The Dhoni hiatus is one area that Ganguly will have to discuss with the former Indian Captain.

Ganguly is also expecting to meet Kohli after the South Africa series. The meet will primarily be to discuss the possibility of Kohli skipping the Bangladesh t20 series for fitness purposes.

“I will meet him (Kohli) just like a BCCI president meets the Indian captain. It’s upto him to decide if he wants rest,” Ganguly told reporters.

Team selection issues will also bother Ganguly. Nadeem or Kuldeep will be a big call and should Rishabh Pant be played over the freshly recovered Wriddhiman Saha.