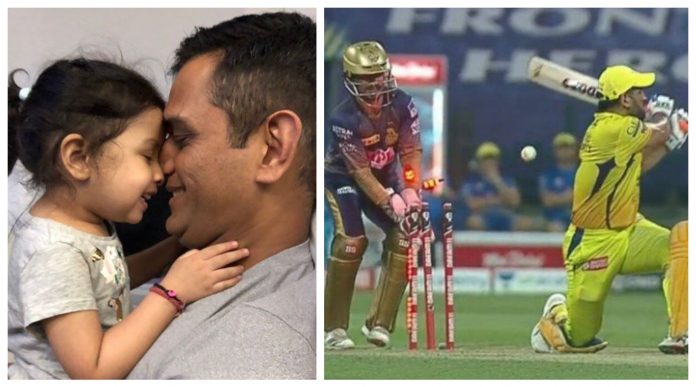 In India, cricket is widely touted as a religion that people worship and ardently devote their lives to. However, the immense passion has a huge downfall with people being blinded and getting their judgement between right and wrong clouded. In a disturbing incident, powered by the gift of anonymity provided by social media, Ziva Dhoni was targetted with rape threats following MS Dhoni’s failure to get CSK over the line against KKR.

MS Dhoni’s 5-year-old daughter Ziva has often made her presence on the cricketing field as part of celebrations, or even in the stands during the matches. While fans getting triggered and abusing players on social media has, unfortunately, become the common norm, the act of threatening to rape a young child is a disturbing sight to see. 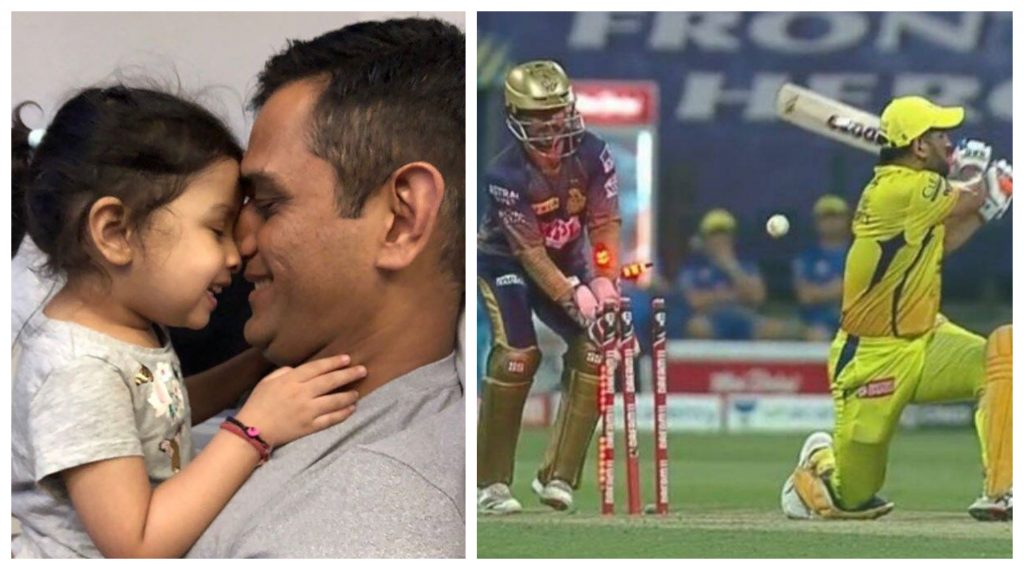 Following Chennai Super Kings’ 10-run loss to KKR, majority of the fans targetted Kedar Jadhav and MS Dhoni for their slow knocks. However, a small section of the fans chimed in with rape threats across MS Dhoni and wife Sakshi’s Instagram accounts. 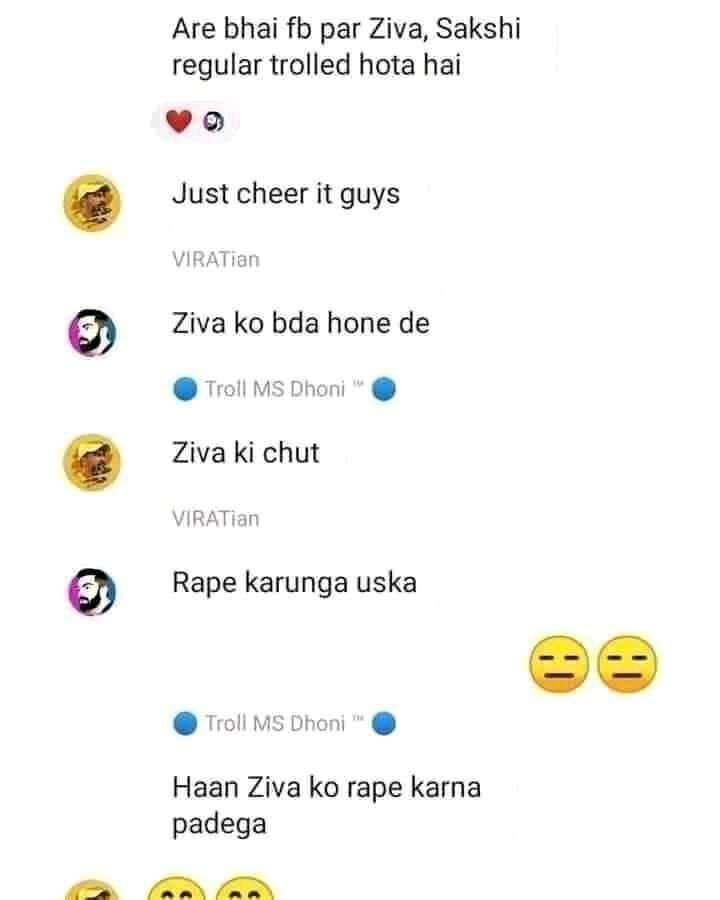 During a time where the nation is riddled with disturbing cases around the country, this is a wake-up call to see the mentality of a margin of people, who won’t even hesitate or understand being at the other end of such threats.

Although this time such comments came to someone’s notice, there are several more threats and abuses that haven’t been brought to notice. While this indeed a new low, several people have been already suffered through the hateful comments through no fault of their own.

Anushka Sharma, for instance, was mercilessly targetted for her now-husband Virat Kohli’s failure at the 2015 World Cup semi-final against Australia.

Kedar Jadhav targetted as well for his rough patch

The 35-year-old has been struggling for the franchise so far this season. After his 7 run knock which consumed 12 deliveries, the hatred reached a peak with fans trolling seamlessly. Virender Sehwag also took a dig at Jadhav by calling him a “useless decoration”