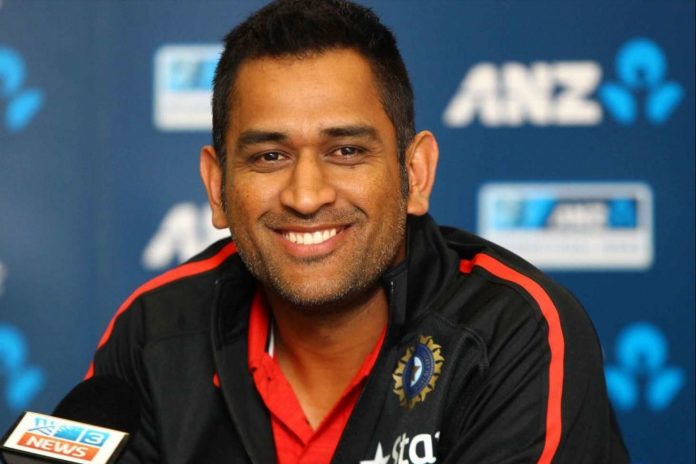 The date is July 7 and the former Indian skipper MS Dhoni celebrates his 40th Birthday. Several fans of Dhoni have flooded the social media platforms with the wishes since the clock hit midnight.

While his former teammates have also wished him on his Birthday. The former Indian batsman Suresh Raina was among the ones who wished him early in the night. 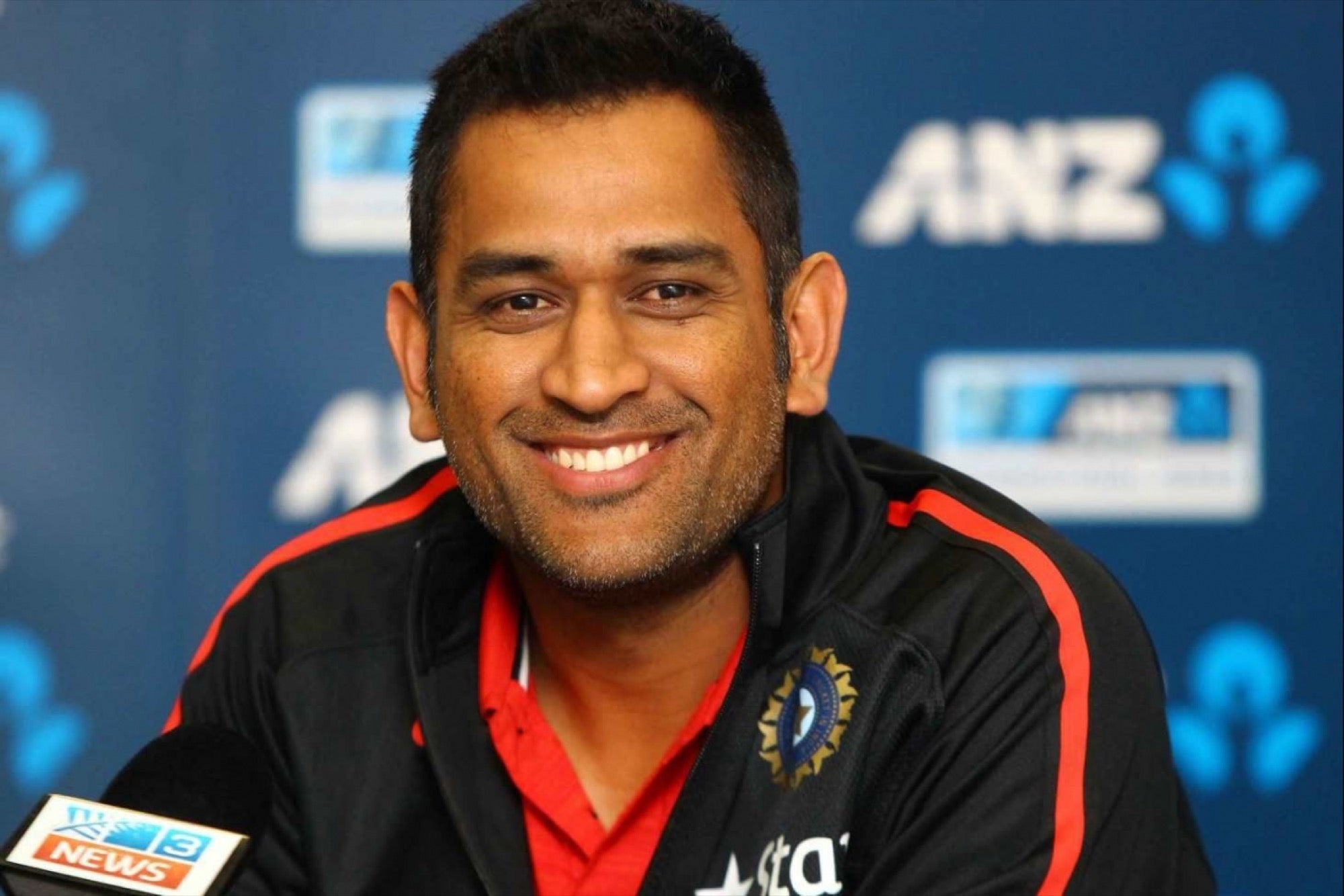 It is not unknown how good the friendship between Suresh Raina and Dhoni is. The former Indian skipper had announced his retirement last year and on the same day, Raina had also decided to call it a day. The Chennai Super Kings teammate took to his Twitter account to wish the captain a ‘Happy Birthday.

He wrote: “Wishing you a very happy birthday @msdhoni You have been a friend, brother & a mentor to me, all one could ever ask for. May God bless you with good health & long life! Thank you for being an iconic player & a great leader.#HappyBirthdayDhoni”

One of India’s finest pace bowlers Ishant Sharma also wished Dhoni on his special day. He also wrote:  “Mahi Bhai wishing you a very Happy Birthday!! A great friend in a captain! Hope you have the best day and a great year ahead!! @msdhoni.”

Wishing you a very happy birthday @msdhoni You have been a friend, brother & a mentor to me, all one could ever ask for. May God bless you with good health & long life! Thank you for being an iconic player & a great leader.#HappyBirthdayDhoni ❤️🙌 pic.twitter.com/qeLExrMonJ

Mahi Bhai wishing you a very Happy Birthday!! A great friend in a captain!🙌

Hope you have the best day and a great year ahead!! 🎂 @msdhoni pic.twitter.com/cjflB6hd8N

Dada taught us youngsters how to win and Dhoni made it into a habit. Two great leaders from different eras born just a day apart. Happy birthday to the men who shaped Indian cricket.@msdhoni @SGanguly99 pic.twitter.com/l8F7qaPlWr

A legend and an inspiration! 🙌 🙌

There’s a reason they call him Captain Cool 😎

On his birthday, relive some of MS Dhoni’s greatest calls as @BCCI skipper 👨‍✈‍ pic.twitter.com/8nK5hvTuWM

Dhoni is enjoying his life after retirement travelling and spending quality time with his family. He is currently vacationing in the peaceful hills of Himachal with wife Sakshi Singh Dhoni and Ziva Dhoni. The former Indian skipper let his fans know about the happenings in his life through social media so the fans stay connected with him.

His love for automobiles once again came up as he recently gifted his wife a vintage car which marks as the wedding anniversary gift. He has now added another car to his huge collection of automobiles.

He led Chennai Super Kings (CSK) in the suspended Indian Premier League (IPL) 2021, which got suspended due to the outbreak of COVID-19 cases in the bio bubble. It is set to resume in September and will take place in UAE.