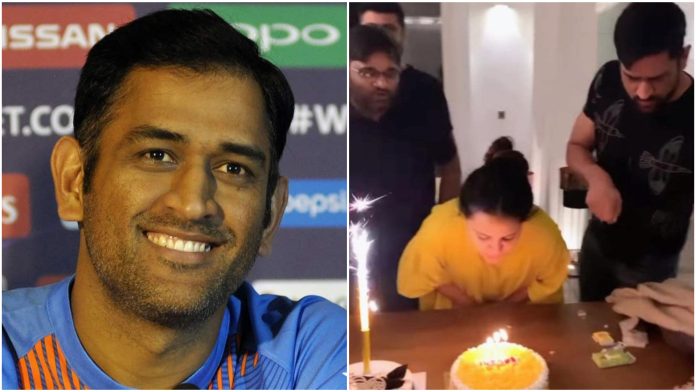 The former Indian skipper MS Dhoni loves to spend some quality family time after having an illustrious cricketing career. He is often spotted spending time at his Ranchi farmhouse and this time around he was seen celebrating his wife, Sakshi Dhoni’s birthday. However, MS Dhoni did not share the moments of his wife’s birthday but it was Sakshi’s friend Priyanshu Chopra who shared glimpses of her birthday celebration on her IG story. As Sakshi is about to cut her cake, Dhoni could be seen standing beside him in a black t-shirt and sporting a bearded look. 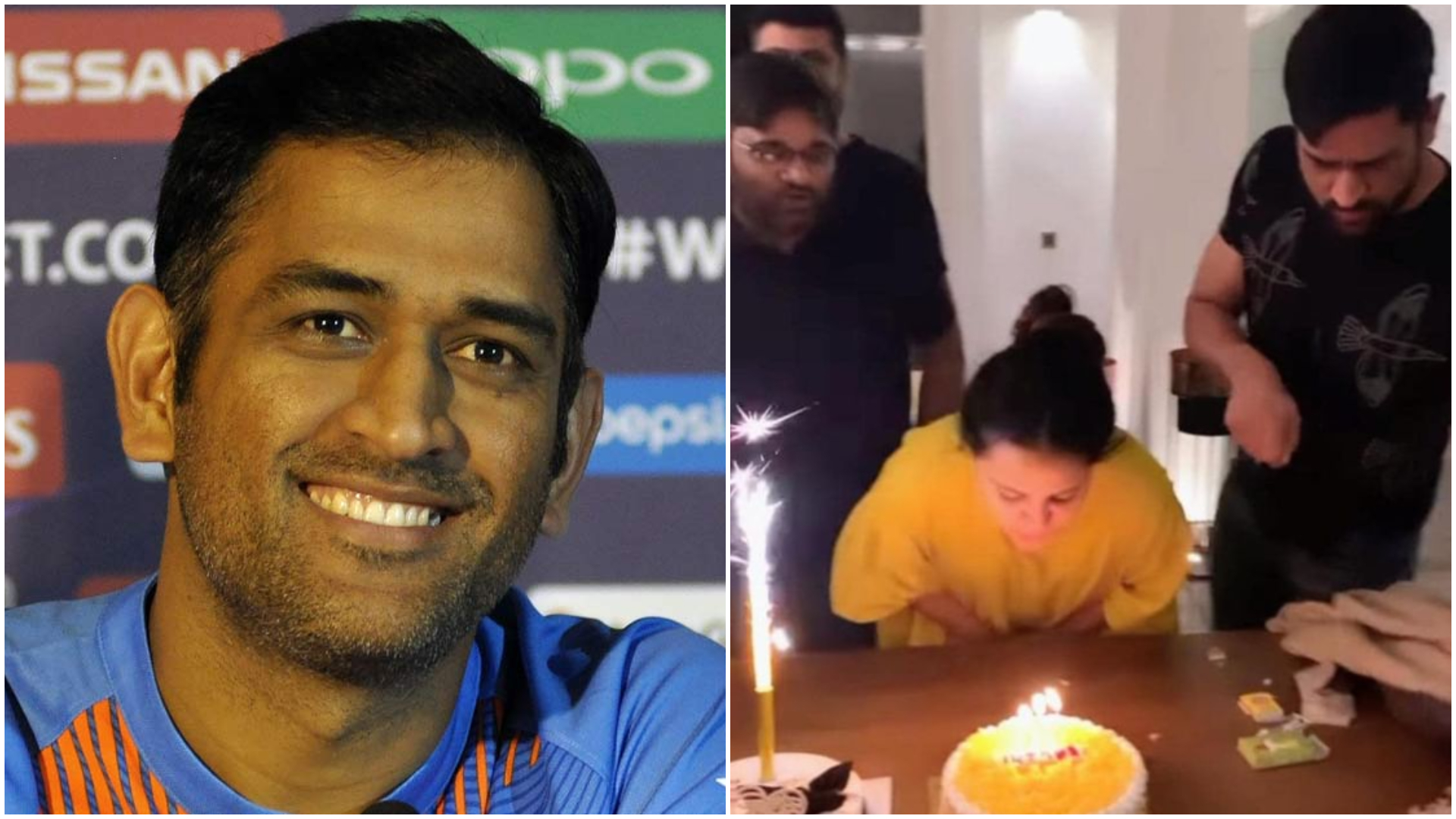 You can check out the moment below:

The star couple is often seen traveling to different places but it is quite evident Dhoni prefers spending time with his family at his Ranchi farmhouse. It was during the IPL 2021 edition that the fans noticed that MS Dhoni and Sakshi are expecting their second child soon. MS and his wife Sakshi were blessed with a little angel Ziva in February 2015. It will be their second child and is expected for 2022.

MS Dhoni was named the mentor of Team India

MS recently led his yellow franchise CSK to the IPL glory for the fourth time in the history of the tournament. After IPL, Dhoni was appointed as the mentor to Team India during India’s run in the T20 World Cup 2021.

ALSO READ: Suryakumar Yadav reveals what sacrifice Virat Kohli made for him in T20 World Cup

However, the Men in Blue had a forgettable run in the mega event which was ultimately won by Australia by defeating New Zealand. It was the Kiwis who refrained India from qualifying for the final four after they dominantly defeated them in the Super 12 stage.