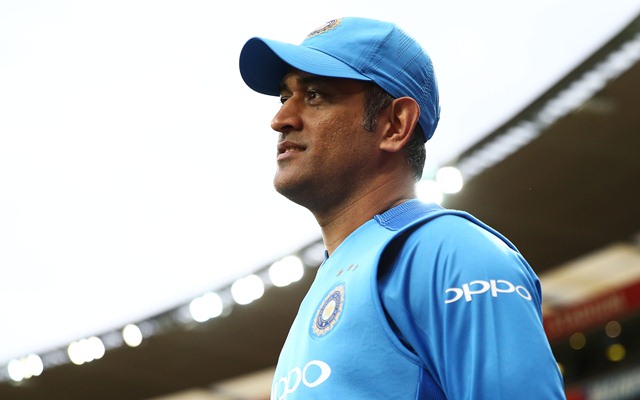 The former Indian national Cricket team captain Mahendra Singh Dhoni has long been a very vocal supporter of the Indian armed forces. He has not ever shied away from showcasing his love for the army in particular. He has also been felicitated by the honorary rank of a Lieutenant Colonel by the Indian Army. Dhoni has often been seen sporting Army signs and symbols during cricket matches. Quite recently, in India’s opening World Cup match of the tournament against South Africa Dhoni sported the Indian Army’s Para Commando (Special Forces) division’s famous ‘Balidan Badge’ symbol on his wicketkeeping gloves.

Dhoni received a lot of praise from Indian fans around the globe on social media for this gesture. However, the ICC has not taken too well to it. 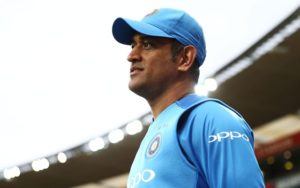 The International Cricket Council have informed the BCCI that Dhoni is prohibited from using the badge on his gear in any of the following games.

ICC CWC 2019: KL Rahul reflects back on his warm-up heroics