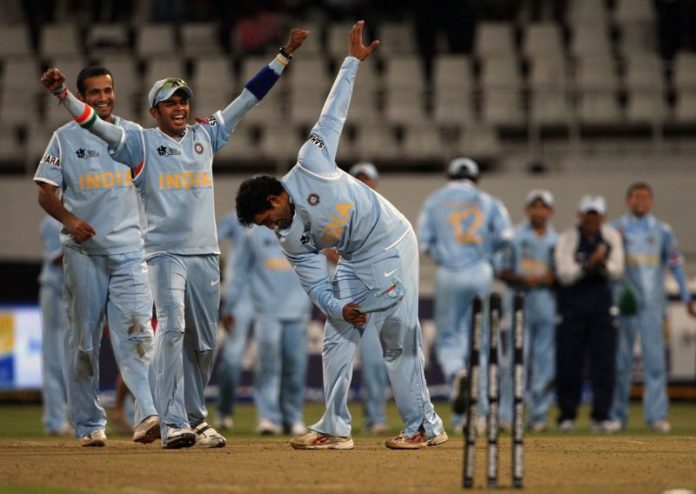 Mahendra Singh Dhoni is someone whose display of emotions is a rare sight but the former Indian skipper confirmed that his passion and feelings are just like anyone else’s and he is good at controlling himself better than most. The ‘Captain Cool’ of India is now is on a sabbatical since India’s semifinal exit from the World Cup in July. 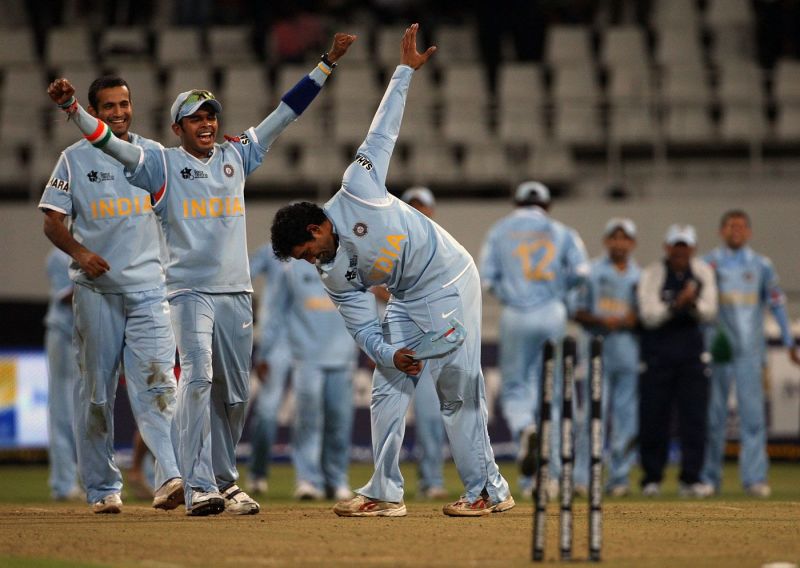 The veteran wicketkeeper-batsman on Wednesday, made his first commercial appearance after the semi-final loss and opened up on several topics of his career.

“I am like everyone else but I control my emotions better than some of the other individuals,” Dhoni, said.

“I would say, I feel equally frustrated. I also feel angry at times, disappointed. But what is important is that none of these feelings are constructive.”

“What needs to be done right now is more important than any of these emotions? Once I get into it, I am controlling my emotions in a much better way,” he added.

He then recalled about that famous ‘Bowl Out’ against Pakistan in the 2007 ICC World T20 in South Africa.

“There was something particular about that World Cup. The ‘Bowl-Out’ was one of the things. I remember we would go for practice. Before every practice session, we would practice ‘Bowl Out’ before or after the warm-up.”

“We said it very clear, it is for fun but at the same time, whoever hits the wicket most number of times, we will use him if the situation arises. So it has got nothing to do with a bowler, It’s like a performance thing and we will keep doing it everyday and whoever has the best hit-ratio are the ones who will be used,” Dhoni informed.