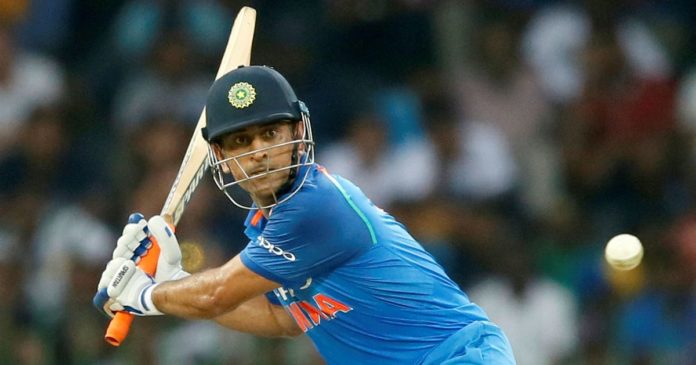 MS Dhoni returned to T20 International action and also to the ODI circuit as the Board of Control for Cricket in India (BCCI) announced the ODI squad for the series against Australia and ODI, T20 squads for the tour to New Zealand. 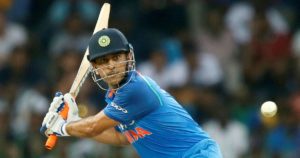 MS Dhoni sees himself return to the T20 format after being dropped from both the West Indies and Australia T20 series last month. Meanwhile the young wicket keeper batsman Rishabh Pant, who was in the ODI squad for the Windies series is dropped and will be returning home after the Test series in Australia.

Justifying the decision to bring back the former captain, a BCCI official said that, “Since there are only eight ODIs (three against Australia and five against New Zealand), selectors want to give MS as much game time as possible (before the World Cup). Three T20Is means 11 international matches through the next one month.”

Rishabh Pant’s exclusion from the ODI squad to the tour of Australia sees the Indians make just one change from their previous squad that played West Indies at home last October-November.

The Indians are due to play Australia in a 3 match ODI series once the test series comes to a conclusion. Following this the team travels to New Zealand where they will play 5 ODIs and 3 T20s.