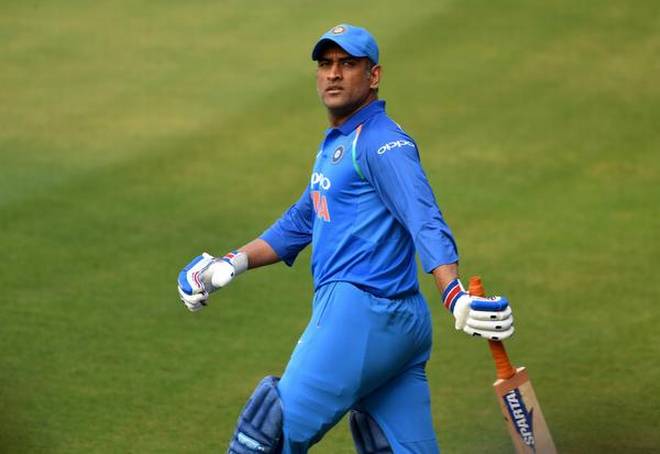 Moments after the Indian squad for the 3 T20 against South Africa was announced ,pundits started questioning whether India’s most decorated captain was ignored from the T20 team. Mahendra Singh Dhoni was not part of the Indian limited overs team against the Caribbeans as the former captain had opted to be with Indian terrestrial army. 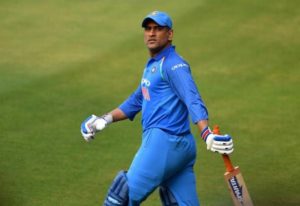 Dhoni’s self imposed leave is most likely to be completed by November and will most probably play against Bangladesh who tour India in mid-November.But it doesn’t seem like Prasad will sweat much over his absence. It looks like India’s former skipper is not in the scheme of things of the selectors.

“This selection committee is clear on one front. They will never ask any questions to Dhoni with regards to retirement as that’s not their domain. But till they are in charge, they reserve the right to select the squad. As far as they are concerned, Rishabh Pant is now India’s first-choice keeper across formats,” a senior BCCI official told PTI.