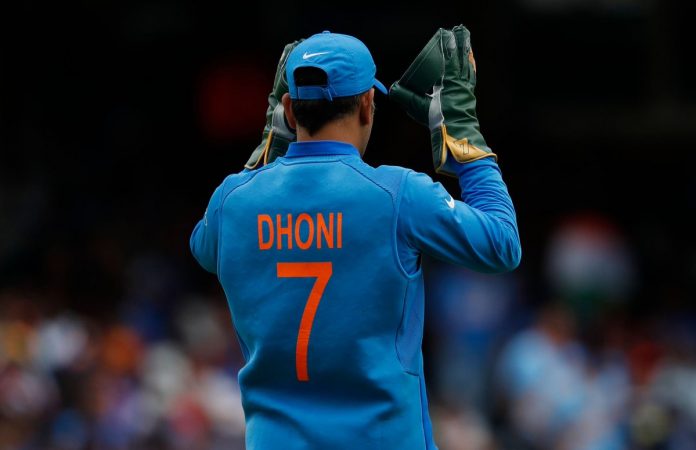 India have announced their squad for the upcoming World T20. Interestingly, MS Dhoni has been named as the mentor for the team. 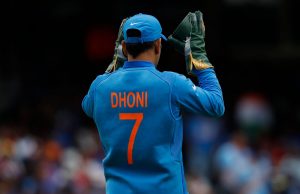 MS Dhoni announced his retirement from international cricket last year in August. However, he has been recalled as a mentor for the upcoming World Cup.

MS Dhoni is a former World Cup-winning captain. Plus, he is known to have the best brains in the business. Hence his experience and advice would be invaluable for the team, especially to young players like Rishabh Pant and Ishan Kishan. All Indian players have the utmost respect for the former captain. Interestingly, most of the squad members have made their debut under MS Dhoni.

Dhoni will also play in the upcoming IPL which will be in UAE. Hence, he will have enough time to study the conditions and pitches. For the first time, Dhoni will be touring with the team, not as a player. It is to be seen how he will fare in this new role.

This news was revealed by Jay Shah, who is the secretary of BCCI.

Talking about the squad, R Ashwin has made a comeback in the T20 team. He last played a T20I in 2017. He has been recalled as India needed an off-spinner after Washington Sundar got injured. In a surprising turn of events, Yuzi Chahal was left out of the team even though he had been the first choice spinner for India in the previous series. Shreyas Iyer, Deepak Chahar, and Oval’s hero Thakur have been named as reserve players.