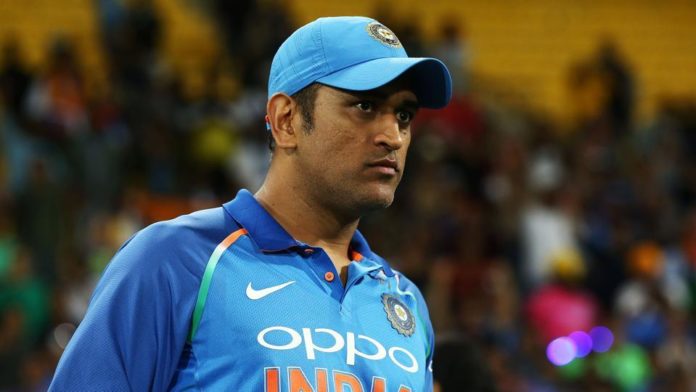 There has been a huge speculation about the future of the star Indian cricketer Mahendra Singh Dhoni. MS Dhoni has not played a single match for team India after the defeat in the semifinal of the ODI World Cup in 2019. The chief selector of India, MSK Prasad proclaimed that they moved on and they would like to give opportunities to the youngsters like Rishabh Pant. 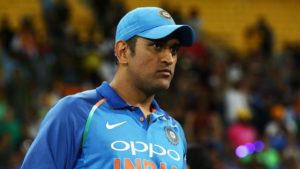 However, the coach of Indian Cricket team, Ravi Shastri ensured that MS Dhoni would be in the plans of the team management considering his performance in IPL 2020. According to a source, Mahendra Singh Dhoni has expressed his desire to play till IPL 2021. He has even asked the owners of Chennai Super Kings to release him. He is ready to be a part of the big auction of Indian Premier League which is supposed to take place ahead of IPL 2021.

Bruh moment of 22nd November 2019: Pogba injured for the football field but not for the basketball court?