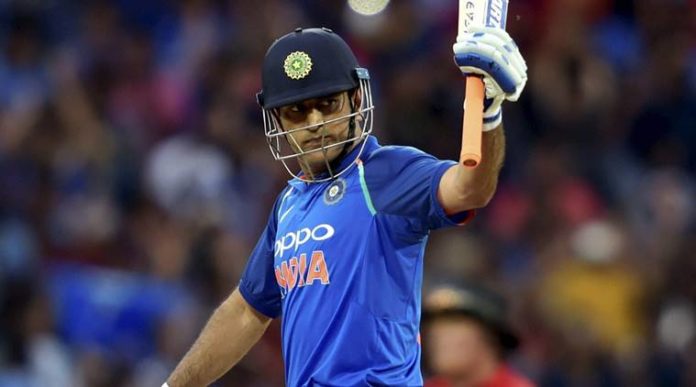 Once again Former Indian Captain Mahendra Singh Dhoni was overlooked for a spot in the limited overs format as India will take on Bangladesh in the 3 designated T20I’s starting from November 3rd. MSK Prasad chairman of the selection committee gave a clear indication of what the team would look and what is the road-map for the Indian team going into the future as the Indian team went with two keepers for the T20 series as Sanju Samson was selected in the Indian team after a gap of 4 years after a good run in IPL and Vijay Hazare Trophy and Rishabh Pant was given another chance to secure his place in the eleven. 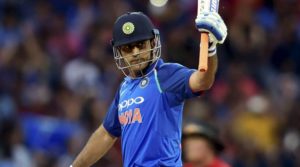 Dhoni has not played any form of cricket since India’s exit from the semi-finals of the 2019 World Cup in England in July. He took a break from the sport to train with his regiment in the Territorial Indian Army after which he made himself unavailable for the limited-overs series against South Africa at home.

The selectors also named uncapped Shivam Dubey in the 15-man squad for the upcoming series which starts from November 3, and have rested captain Virat Kohli. Rohit Sharma will lead the Indian team in the absence of Kohli, who will return to lead the team in the 2 Tests against Bangladesh.

“We’re looking at younger options after the World Cup, so you can understand our thought process. We definitely had a chat with Dhoni and he also endorses our view of backing youngsters,” Prasad said.