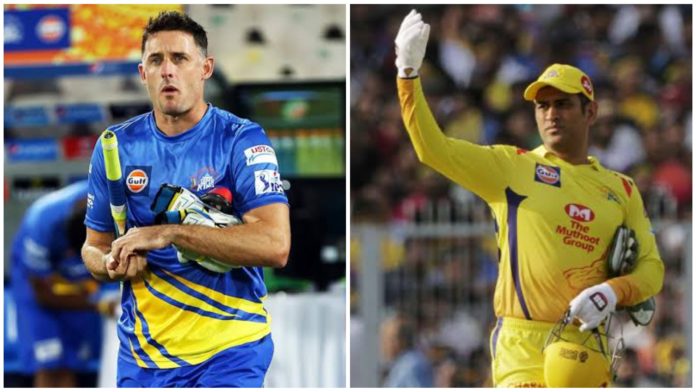 Michael Hussey has revealed that he angered Chennai Super Kings skipper MS Dhoni after one of his advices led to dismissal during CSK’s tournament winning run in IPL 2018. Chennai Super Kings, with Hussey as the batting coach, had only returned to IPL in 2018 after two years of suspension. 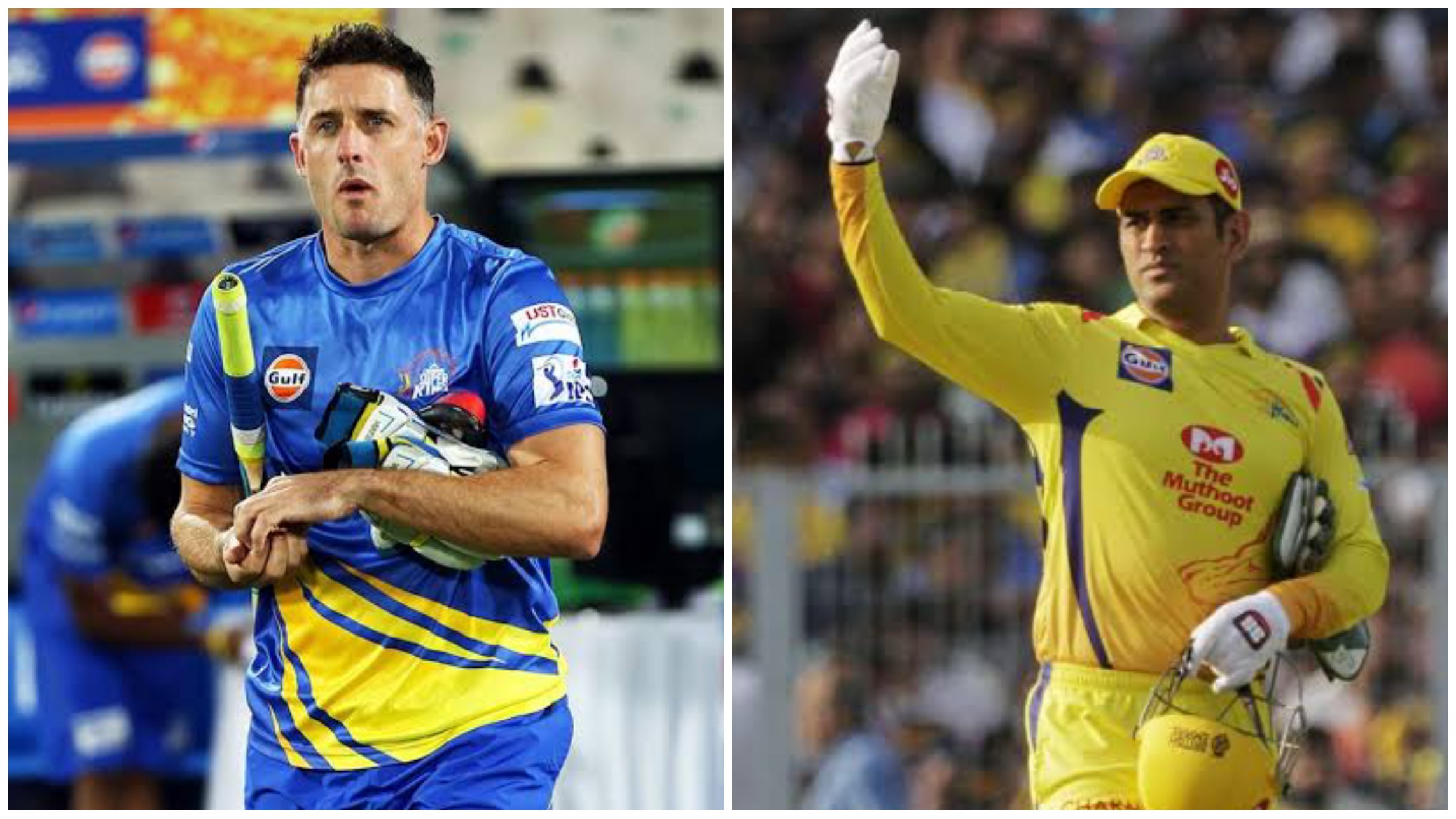 Hussey, who is lovingly known as ‘Mr Cricket,’ recounted an incident when the captain MS Dhoni rejected his advice on how to bat against Sunrisers Hyderabad’s Afghan spinner Rashid Khan.

When Dhoni was dismissed quickly and rejected his advice, Hussey believed that his career as a coach with Chennai Super Kings had come to an end. But fortunately for him, Dhoni’s mood lightened after the match and nothing came out of the incident. It turned out that Dhoni believed the information to be correct, but needed time to practice and hone his skills. CSK, under Dhoni’s captaincy and Hussey as the batting coach, went on to win the trophy that season.

“Rashid Khan comes on to bowl, one of the very first balls he faces, goes for the big cover drive wrong ‘un, bowled through the gate. And I’m thinking ‘Uh, gosh. Okay, no worries.’ And MS walks straight off the field, and I am sitting in the dugout and he walks straight up to me and says ‘I’ll bat my own way, thanks,’ and sits back down,” Hussey recounted.

“As a coach, I thought my days are over forever! But, to MS’s credit, after the game, he was absolutely fantastic. He came up and spoke to me and we had a good chat. He said that the information was correct, but for him, he needed time to go away and process it and practice it,” he added.

Pritam Kotal exclusive: Indian football has a bright future under Igor Stimac – just give him time