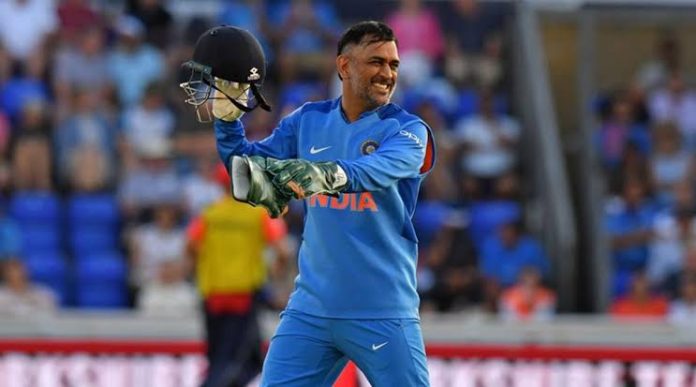 MS Dhoni, the former Indian skipper has been awarded ICC Spirit of Cricket Award of the Decade for upholding the spirit of the sport during a match against England back in 2011. 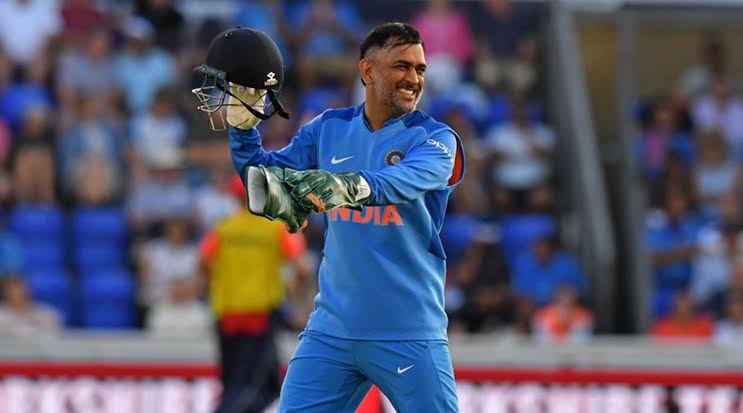 Dhoni has been chosen for the award over the likes of Kane Williamson, Mahela Jayawardene, Brendon McCullum and others.

He has been honoured with the award for the decision to retract the appeal of a run out of former England batsman Ian Bell during the India-England Test series in back in 2011.

The incident took place in the afternoon session on Day 3 of the second Test at Trent Bridge, Nottingham. Bell was at the crease on 137 and hit a shot, assuming that the ball reached the boundary.

He then went up to Eoin Morgan for a conversation. It was during this time Praveen Kumar threw the ball from the deep and Abhinav Mukund took the bails off appealing for a runout.

In a controversial decision, he was dismissed for run out and tea break was announced. The Indian team went to the dressing room as the crowd booed by the crowd. 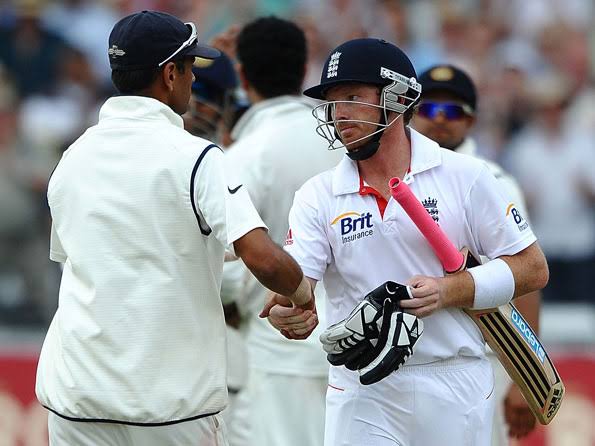 However, after the game resumed for the final session, surprisingly, Bell was seen turning up at the crease. Rahul Dravid had revealed that during the tea interval, the former Indian wicket-keeper had retracted the appeal.

Dravid said, “There was a team discussion during the tea interval, Dhoni and Fletcher convened the meeting, and Dhoni led it. There was a feeling of unanimity that we should reinstate Bell because the spirit of the game was important, and that getting him out in that way would contravene the spirit.”

Ian Bell had said, “I didn’t know until the last minute that I would be going back out again but the way it’s been handled has been fantastic and in the spirit of the game. I’ve learned a lot of lessons. I won’t ever do that again.”