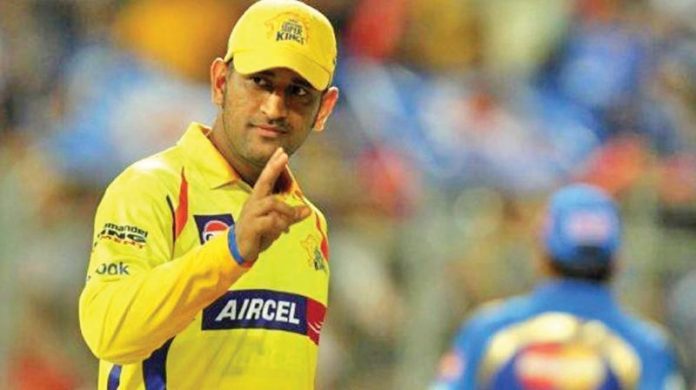 MS Dhoni and Chennai Super Kings share an incredible bond. Fans cannot envision CSK without Dhoni. But MS is at the fag end of his professional cricket’s career. Hence, many experts have predicted that this season might be Dhoni’s final season for CSK. But that doesn’t seem to be the case now. 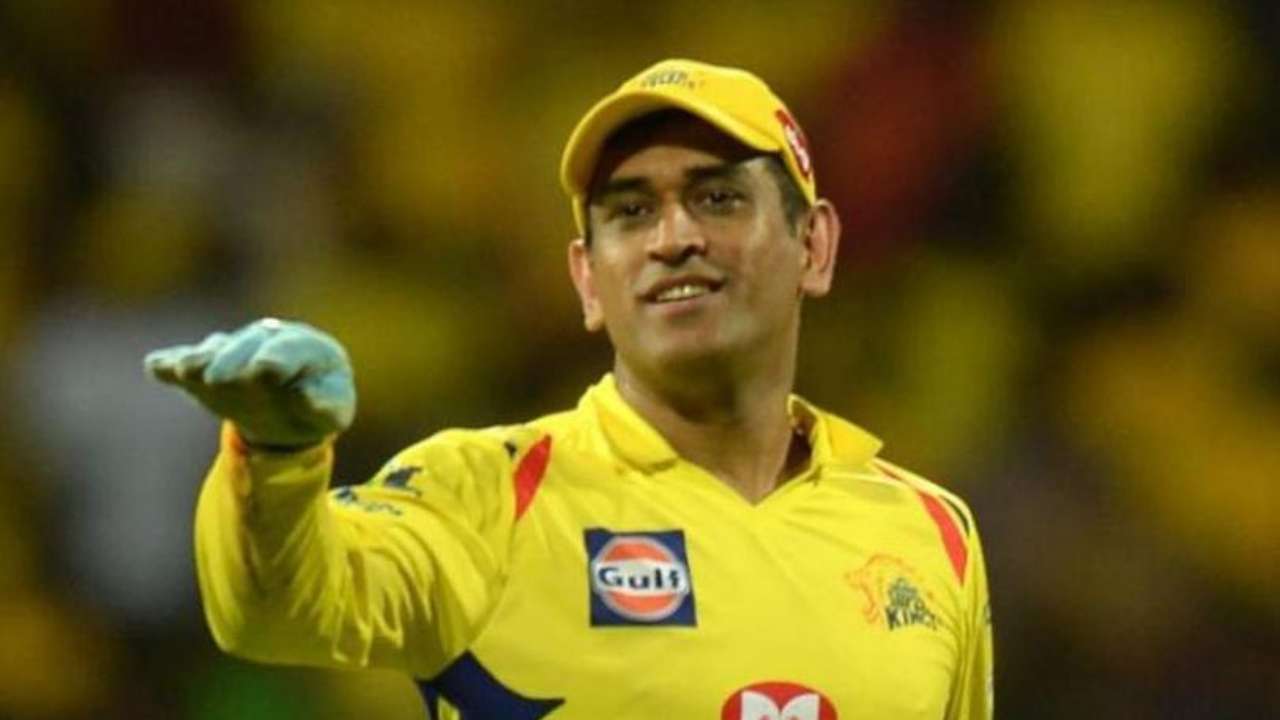 Recently, MS spoke to some fans during a virtual conference. He revealed that he wanted to bid farewell to CSK and his fans in front of a live crowd in Chennai. This means that he will continue to play for Chennai for another season. IPL will most likely have a live crowd next season if Covid situation improves in India.

“You will still get that opportunity to bid me farewell. Hopefully, you will come to see me in Chennai where I will play my last game and I can meet all my fans,” MS Dhoni told some of his fans in a virtual interaction conducted by India Cements. This news brought smiles to all Thalla and CSK fans.

During CSK’s last game in IPL 2020 MS Dhoni was asked whether he was playing his last game for CSK. ‘Definitely not’ he replied. He stood by his words and featured in the 2021 season.

CSK firing but MS Dhoni struggling with the bat Chennai Super Kings were able to turn their fortunes around in IPL 2021 as they became the first team to qualify for the playoffs. In 2020, they were the first team to get eliminated from the tournament. Hence, CSK showcased an epic comeback.

Even though CSK have lost two matches in a row, they sit comfortably in the top 2. However, one point of concern for the men in yellow is the form of MS Dhoni. Dhoni announced his retirement from international cricket last year in August. Since then, he has only played in IPL and hasn’t been exposed to any other competitive cricket.

Hence, he hasn’t looked the same MS Dhoni who was known for smashing balls out of the park. But his hitting abilities seem to have waned with age. This may be a point of concern and Dhoni and Raina, two experienced campaigners haven’t been firing. CSK are heavily dependent on their top order and finishers in Jadeja and Bravo. If the top order departs early during the knockout stages, CSK may find themselves in hot waters.

• MS Dhoni hints that he may play another season for CSK