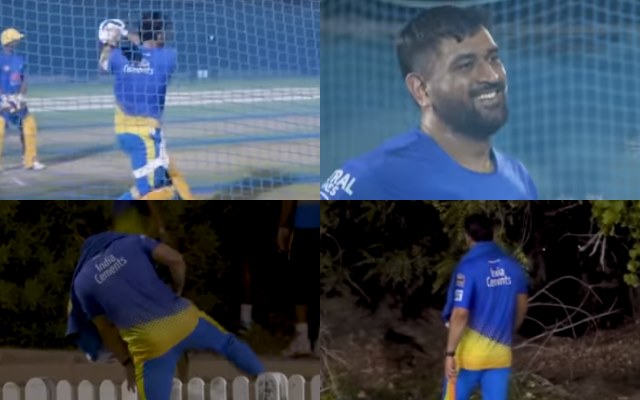 MS Dhoni hasn’t played cricket consistently since the World Cup semifinal in 2019. Since his retirement, he has only played in the cash rich cricket league- the Indian Premier League. 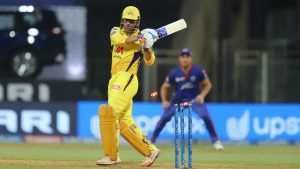 MS is currently in the United Arab Emirates with the Chennai Super Kings, preparing for the upcoming second leg of IPL 2021. Dhoni and his teammates are currently sweating it out in the training sessions.

During the training, Dhoni was seen hitting some monstrous hits out of the park. He seemed to have found the middle of the battle on pretty much every instance. But all the colossal hits ended up in the bushes. Hence, Dhoni and his mates went ball searching in the bushes. 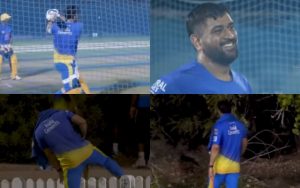 Dhoni's Sixes 🤝🏻 Our love for Thala

The first clash of the second leg will renew the famous IPL rivalry between Mumbai Indians and Chennai Super Kings. Their matches are often compared to the “El Clasico”. Both these teams had a nail bitter finish in their first encounter. Fans would love to expect another thrilling encounter.

CSK have received a much-needed boost as English players are available for the IPL. This news broke after the series between England and Bangladesh was postponed. Hence, Sam Curran and Moeen Ali, who are an integral part of the CSK line-up will be available to play. Both the Englishman were CSK’s top performers in the first half of the IPL. Sam Curran is their leading wicket-taker with nine scalps. Faf Du Plessis is their leading run scorer with 320 runs.

Dhoni’s street smart captaincy stood out. Mahi’s use of Moeen Ali at number three and the promotion of Sam Curran at the top in one of the games was a masterstroke of a decision. Dhoni, though, could not do much with the bat, as he failed to get going in any of the games in the first half of the IPL.

ALSO READ: James Anderson says the focus at Headingley was to “shut the noise” and focus on the job