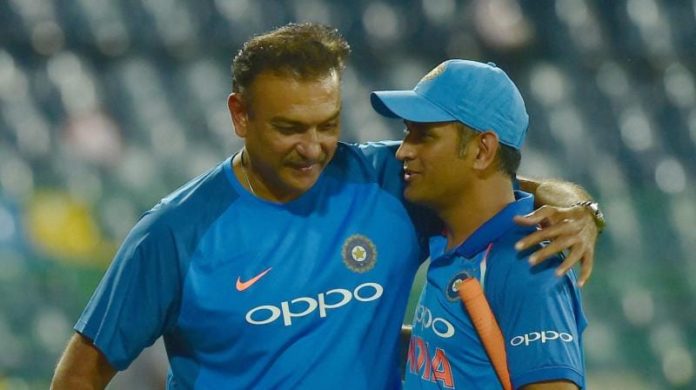 The Indian Head Coach Ravi Shastri on the eve of the second test match against South Africa said in an interview that former Indian Captain Mahendra Singh Dhoni will go down as the greatest cricketer in the history of Indian Cricket. 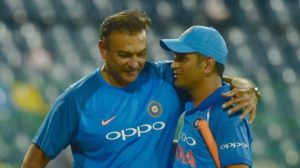 Former Indian Captain Mahendra Singh Dhoni hasn’t played international cricket since India’s defeat against New Zealand in the semi-finals of the recently concluded cricket world cup in England and Wales. The Ranchi born lad missed the tour to West Indies owing his duties to the Indian Army where the former captain holds the honorary position of Lieutenant Colonel. The Indian team head coach has said that he hasn’t met the wicketkeeper after the world cup and it is all up to him whether when he wants to retire.

The 38-year-old wicketkeeper-batsman, who led India to the title victories in the 50-over World Cup and T20 World Cup, is currently enjoying his time off the field.He recently participated in a charity football along with tennis star Leander Paes in Mumbai.After the World Cup 2019, Dhoni had made himself unavailable for the India’s tour of the West Indies and took a two-month sabbatical from cricket to serve his territorial army unit in Kashmir.After completing his army stint, Dhoni was seen enjoying a game of billiards at the JSCA International Stadium Complex in his hometown Ranchi.