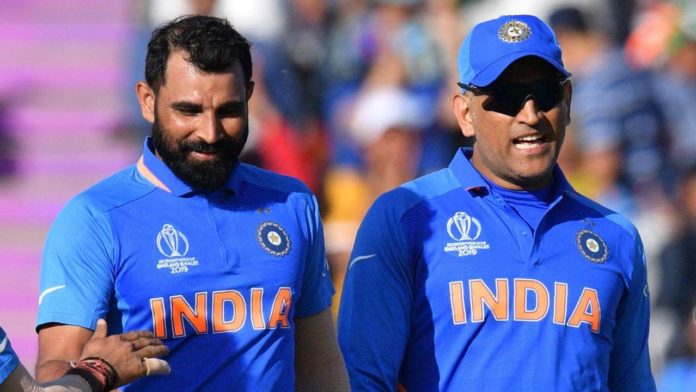 An unexpected nail-biting contest was witnessed by the World on Saturday as Afghanistan got very close to defeating India. The match went down till the last over. Mohammed Shami and his hat-trick saved the day for the Men in Blue. The pacer, however, gave complete credit to MS Dhoni for his hat-trick. 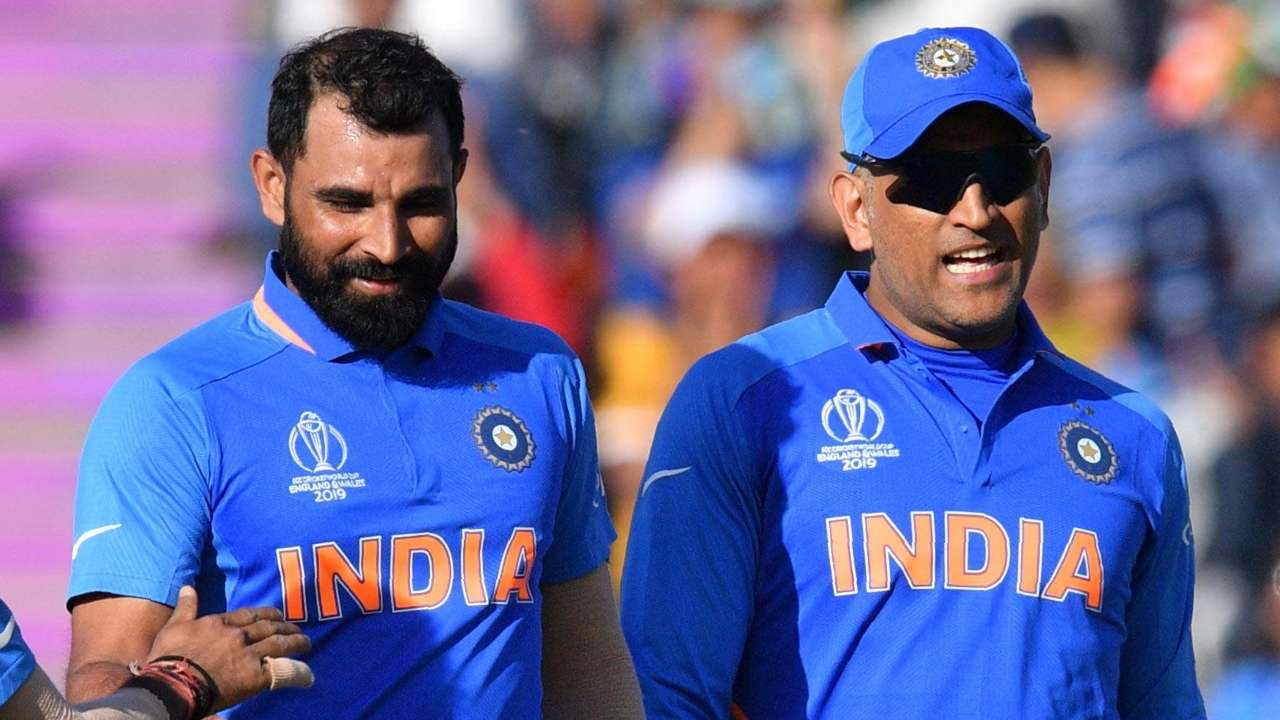 According to the pacer, MS Dhoni told him to bowl a yorker as his hat-trick ball, and it paid off. Shami is only the second Indian to have taken a hat-trick in the World Cup. The first Indian was Chetan Sharma back in 1987.

While talking to the media after the game, he revealed the conversation with Dhoni before he bowled the hat-trick ball. He said, “The plan was very simple. Bowl a yorker and even Mahi bhai suggested that. He said ‘Don’t change anything now as you have a good chance at getting a hat-trick. It is a unique opportunity and you need to do the same thing.’ So I did exactly as he told me.” With that hat-trick, Shami’s figures were 4 for 40 in his 10 overs.

This was his first match of this tournament. He was brought into the XI on the back of a hamstring stiffness that Bhuvneshwar Kumar suffered against Pakistan. Shami felt that getting into the playing XI was a bit of luck.

Shami also said that he had no time to think in the final over. He just had one aim and that was to execute the plan well.

The Indian bowlers had found the short ball to be an effective weapon, and hence they used it in bulk.

Mohammad Nabi, the Afghanistan all-rounder did threaten to take the game away. However, Shami said that it was important that they did not drop their shoulders.

“We should not show our weakness. From the exterior, we should always show aggression. We knew that if we got Nabi’s wicket, it was our game. He was the only batsman who could build their innings,” said Shami.

For a foodie that Shami was, he has been following some strict fitness schedule off late. This change in lifestyle helped the pacer ball some tight and long spells in the test matches last year.