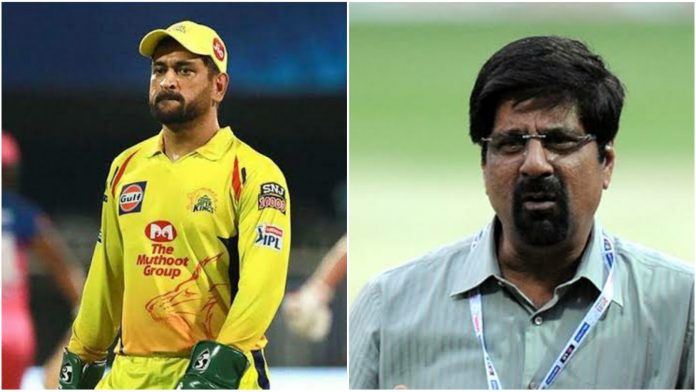 MS Dhoni, the Chennai Super Kings (CSK) skipper suffered another huge disappointment on Monday as the yellow outfit saw defeat against Rajasthan Royals. He said that the youngsters did not show the spark to break into the squad, while former Indian Captain, Kris Srikkanth slammed Dhoni for his remarks. 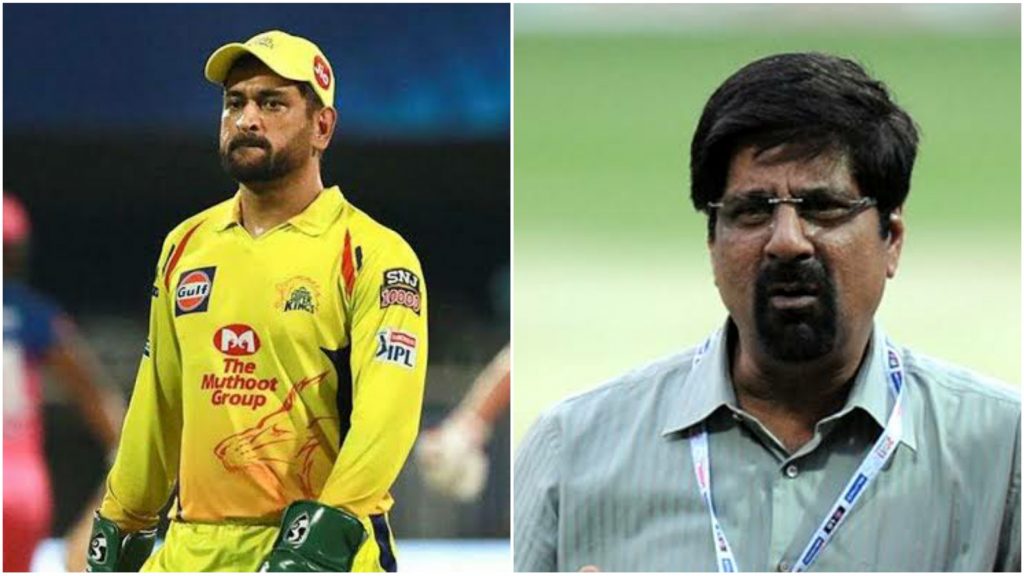 MS Dhoni: We didn’t see the spark to push the guys

MS Dhoni, the former Indian skipper is having his worst season of IPL as CSK suffered their seventh loss  at Sheikh Zayed Stadium in Abu Dhabi on Monday evening. 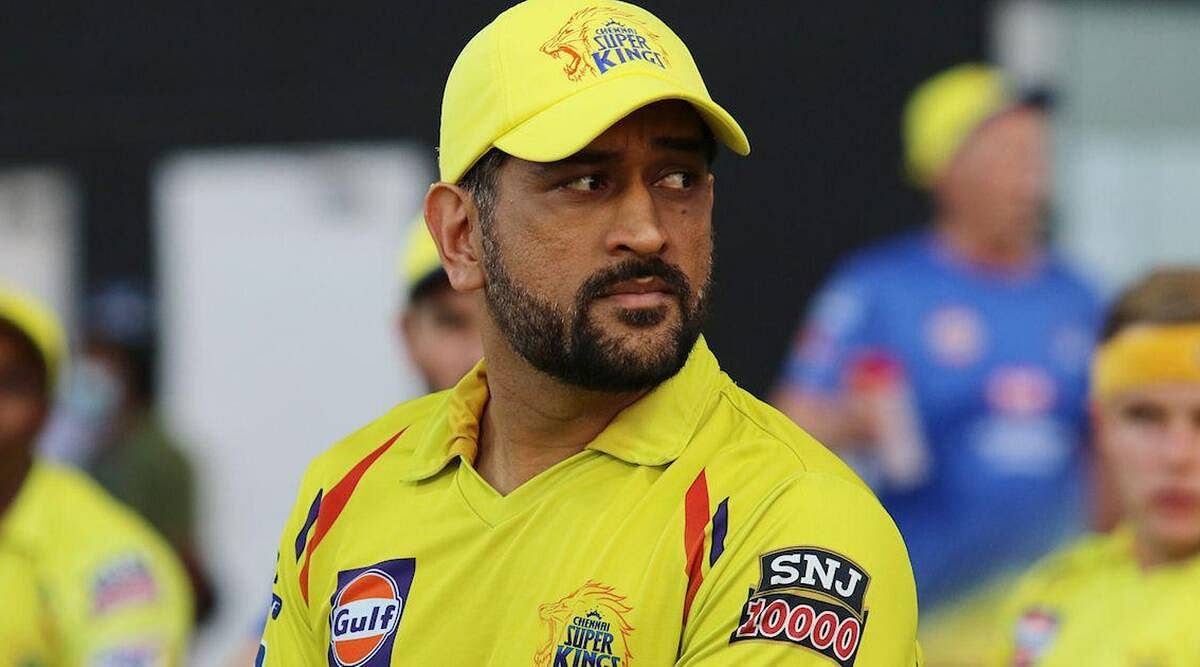 Rajasthan Royals (RR) restricted CSK to score 125 runs and were able to make five dismissals. They were able to chase the score successfully and sealed the game in 17.3 overs with seven wickets in hand.

The fourth-wicket partnership of 98 runs of captain Steve Smith(26) and Jos Buttler(70) helped them immensely to achieve their target of 126 runs.

In the post-match interview, Dhoni said, “You don’t want to chop and change. Insecurity is something you don’t want to prevail in the dressing room. Fair enough, this season we weren’t really there.”

He also mentioned about the youngsters failing to show the spark that is needed and they will be brought back to the squad going forward to the future matches.

He said, “Also the youngsters, we didn’t see the spark to push the guys. But what this result has done is give those youngsters a chance in the rest of the tournament. Maybe going forward we bring them in and they play without pressure.” 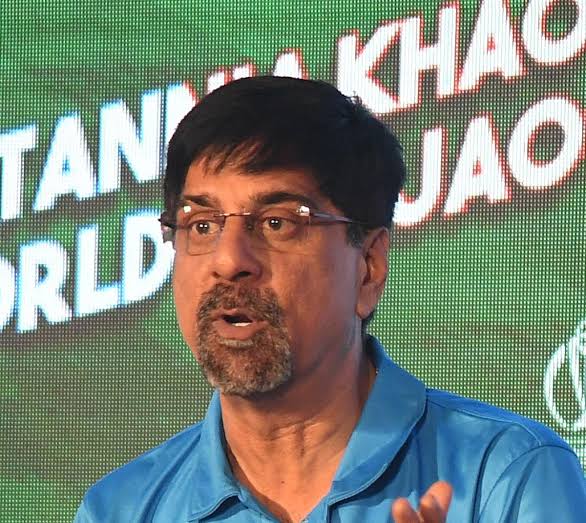 Kris Srikkanth, who was the brand ambassador of Chennai Super Kings has harshly criticised Dhoni over his comments on the youngsters failing to show the spark.

He said that the process of team selection is wrong and ruled out what Dhoni had said.

Kris Srikkanth said, “I won’t accept what Dhoni is saying. This talk of process, process… I won’t agree with that. You’re talking about process, but the process of selection itself is wrong.”

The veteran spoke about the youngster, Jagadeesan who had shown “spark”. He had scored 33 runs off 28 balls and hit four fours against Royal Challengers Bangalore (RCB).

He then raised the question if Kedar Jadhav or Piyush Chawla had shown the spark.

Kris said, “Come on, this is all ridiculous, I will not accept his answers today. By going on and on about the process, CSK’s tournament is going to end.”

CSK are down to the bottom of the table with six points and have lost seven games.

Smriti Mandhana shares how her journey with cricket began