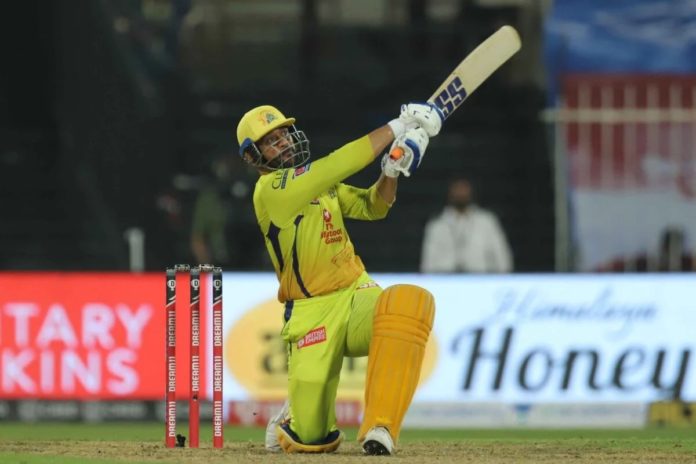 Rajasthan Royals (RR) started their IPL 2020 campaign with a stunning win over Chennai Super Kings (CSK) where they put up a huge total of 217 on Tuesday. However, in a chase of the huge 218, CSK players started struggling in the middle. Even the captain MS Dhoni also came to bat lower in the order which raised several eyebrows. 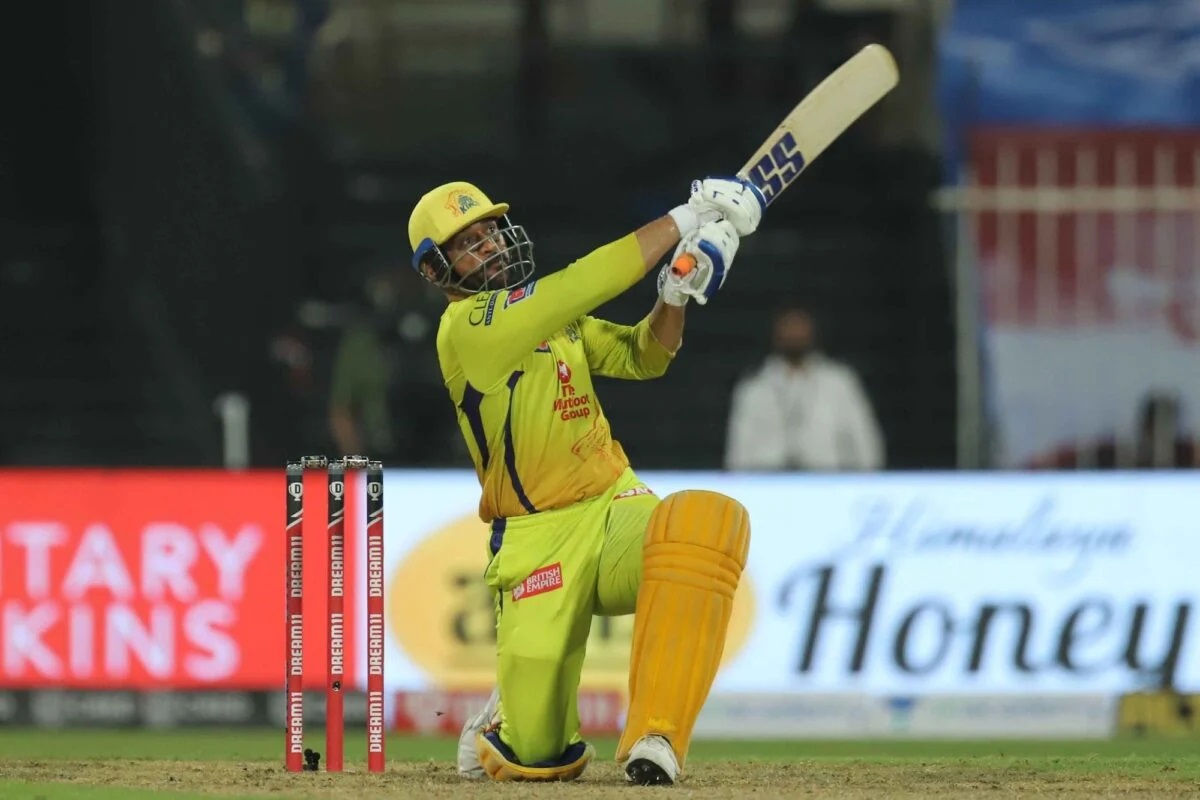 With CSK were reduced to 77/3 in the ninth over, the time was ideal for Dhoni to lead from the front and do the finisher’s job which he does quite well. But instead, he let the youngster Ruturaj Gaikwad and Kedar Jadhav come in the middle before him. Meanwhile, after the match, MS Dhoni explained the reason behind this decision.

“I haven’t batted for a long time. 14-day quarantine doesn’t help (why he isn’t batting higher). Also wanted to try different things, give opportunities to Sam. Have the opportunity to try different things. If it doesn’t work, you can always go back to your strengths. Faf adapted very well. Something the batsmen will do, neglect square leg and go more towards long-on and long-off,” Dhoni said after the match.

Dhoni smashed 29 off 17 balls which also included three consecutive sixes in the final over bowled by Tom Curran. Before he joined, CSK’s opening pair – Murali Vijay and Shane Watson had tried to build the partnership and added 56 in 6.3 overs, but Dhoni said that the team required a better start. However, Faf du Plessis tried his best with a quickfire 72 off 37 balls too.

“With 217 on the board, we needed a very good start which was not the case. Steve and Samson batted very well. Need to give credit to their bowlers,” Dhoni said. “Once you’ve seen the first innings, you know the length to bowl. Their spinners did well to bowl away from the batsman. Our spinners made the error to bowl too full. If we would’ve maybe restricted them to 200, it would’ve been a good game,” he further added.