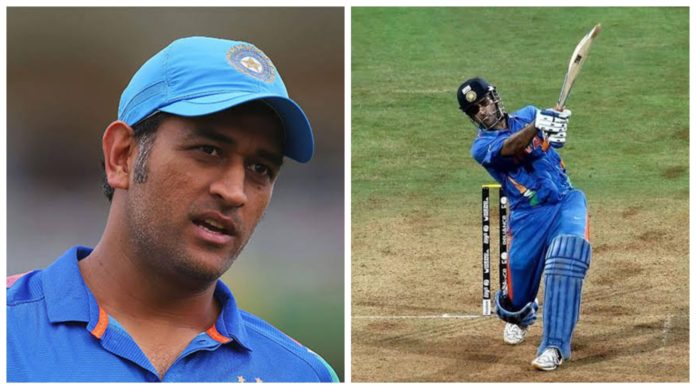 In what is probably the biggest sporting news of the day, former longtime Indian Cricket Team Mahendra Singh Dhoni has seemingly announced his retirement from international cricket. 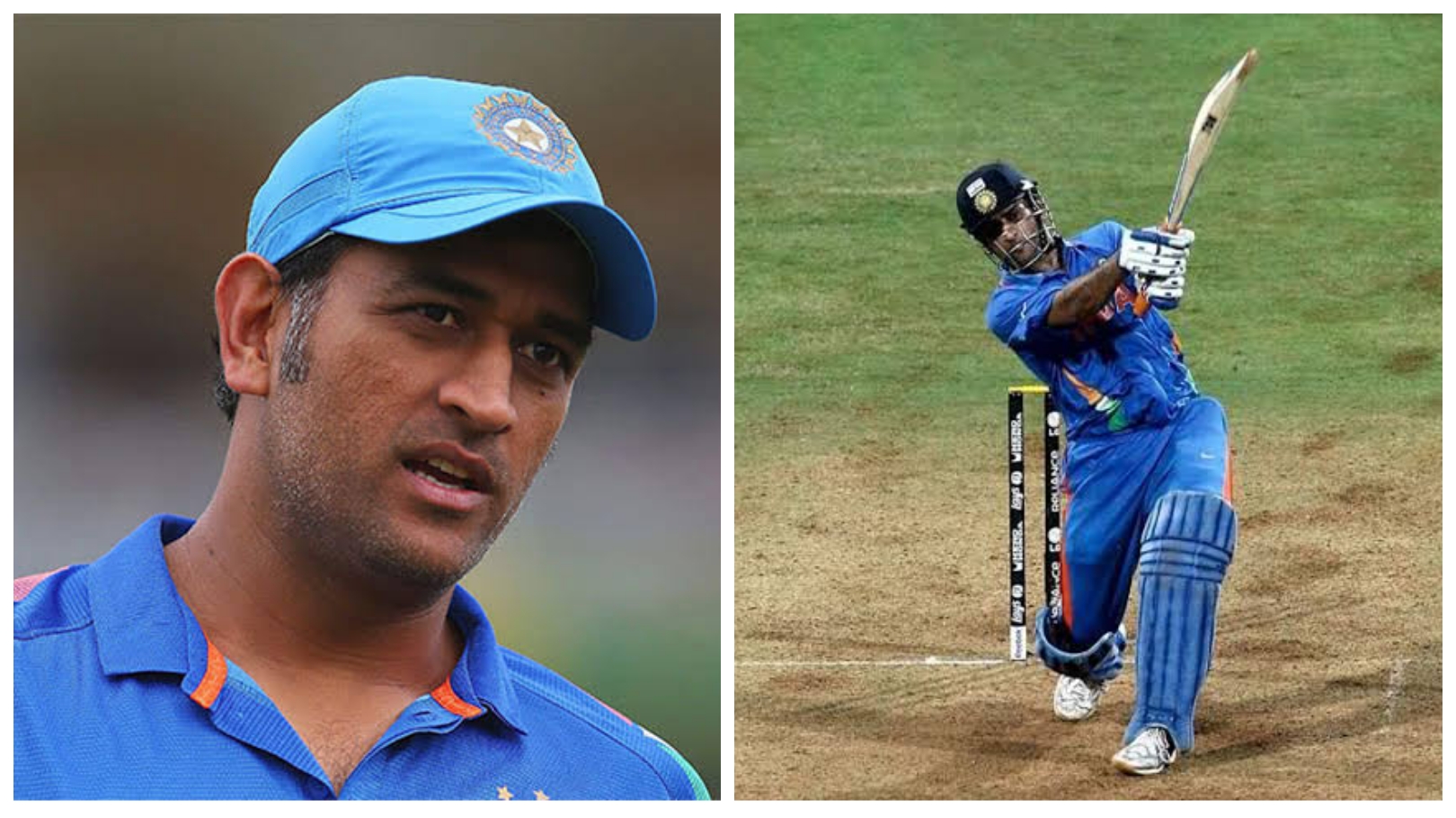 Minutes ago, MS Dhoni posted out an video on Instagram. The caption accompanying the video reads: “Thanks a lot for ur love and support throughout.from 1929 hrs consider me as Retired. ”

Though the post did not mention if the retirement was from international or from all forms of cricket, Dhoni is supposed to not only play but captain Chennai Super Kings in the upcoming IPL to be held at United Arab Emirates.

Thanks a lot for ur love and support throughout.from 1929 hrs consider me as Retired

“The legend retires in his own style as always, @msdhoni bhai you have given it all for the country. The champions trophy triumph, 2011 World Cup and the glorious @ChennaiIPL triumphs will always be etched in my memory. Good luck for all your future endeavours. #MSDhoni,” tweeted out Ravi Ashwin, longtime colleague of Dhoni in both international cricket and in IPL

The legend retires in his own style as always, @msdhoni bhai you have given it all for the country. The champions trophy triumph, 2011 World Cup and the glorious @ChennaiIPL triumphs will always be etched in my memory. Good luck for all your future endeavours. #MSDhoni

Dhoni remains the only captain in the history of Cricket to win all ICC trophies. Under his captaincy, India won the 2007 ICC T20 World Cup, the 2010 and 2016 Asia Cups, the 2011 ICC Cricket World Cup and the 2013 ICC Champions Trophy. His famous innings of 91 not out, and the over boundary finish against Sri Lanka in the 2011 World Cup finals has been etched in the history of Indian cricket.

Once a ticket collector with the Indian Railways, he became a star with his long-haired look, followed by more than a handful of youngsters in the nation. When Dhoni finally became the captain of the National Team, he became the most famous cricketer in India, barring the deified Sachin Tendulkar.

Dhoni brought to captaincy a thick skin and relative indifference to results that an Indian captain needs to keep the job for long. Along with coach Gary Kirsten, he put his senior performers in a comfortable place, and they returned the favour with some of their best years in international cricket. His calmness on the field helped and worked like a charm in the shorter formats, and he was easily considered both one of the best captains, finishers and wicketkeepers in the world.

Dhoni was criticised for his strike rate and ‘lack of intent’ in the match against Afghanistan and England in 2019 ICC Cricket World Cup. However, in the semi-final against New Zealand, Dhoni scored a fighting half century in the second innings but was unfortunately run out at crucial stage thus ending India’s World Cup run.

Dhoni’s international playing status has been a matter of questions and rumours since then and it seems that he himself is up to kill the questions for once and all.

72 Years Of Glory: On this day, Independent India, through hockey, won its first Olympics Gold