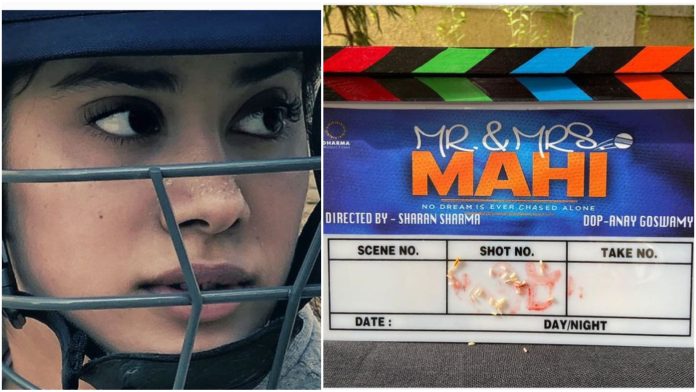 Bollywood stars Janhvi Kapoor and Rajkummar Rao are set to share screen space in Mr And Mrs Mahi which has been announced as a story about cricketing aspirations. It has been noted that the film’s shoot has begun on May 9. The official Instagram page of Karan Johar’s Dharma Productions shared the photo of the clapboard and announced that Mr And Mrs Mahi’s shoot has begun.

‘Mr and Mrs Mahi’ is a Cricket drama 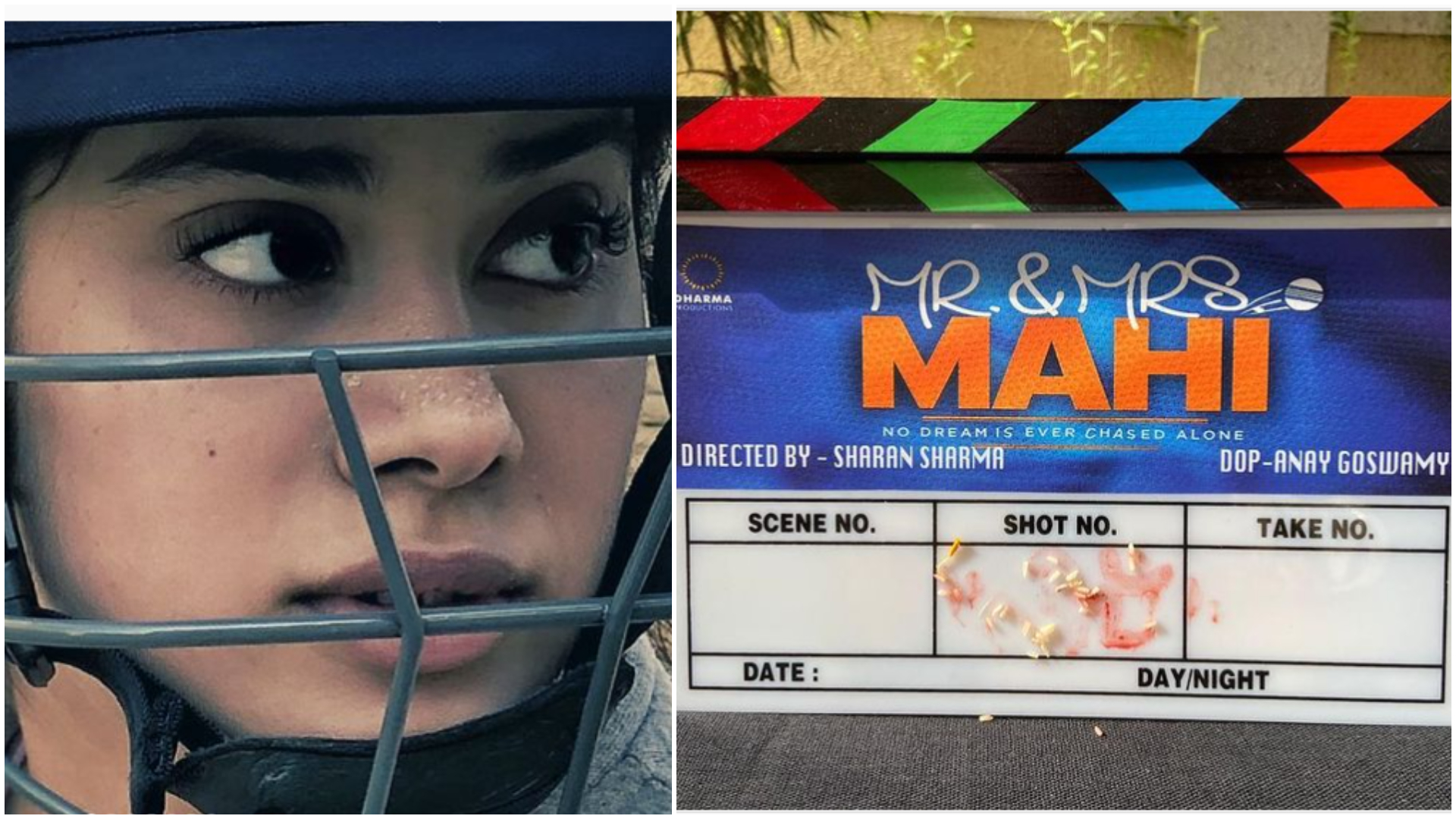 It was back in November last year when the producer Karan Johar had announced Janhvi Kapoor and Rajkummar Rao’s new film, Mr And Mrs Mahi. Now, the film’s shoot has begun. Sharing a photo of the clapboard from the movie’s sets on Day 1, Dharma Productions added the caption, “The field is set and team #MrAndMrsMahi is all geared up! Day 1 of shoot begins!”

Karan Johar shared the post on his Instagram stories and wished Mr And Mrs Mahi team his best. The filmmaker wrote, “Best of luck to the entire team of #MrAndMrsMahi for starting the first innings! Knock it out of the park.”

Janhvi Kapoor had also shared glimpses of her prep for the film. The actress was seen at a cricket camp with Dinesh Karthik in the photos. She captioned the post, “Cricket camp #MrandMrsMahi.”

While announcing Mr And Mrs Mahi, Karan Johar wrote, “One dream, chased by two hearts. Presenting #MrAndMrsMahi, directed by Sharan Sharma who is back with another heart-warming story to tell with his touch of magic! Starring Rajkummar Rao & Janhvi Kapoor, a partnership to look forward to. See you on the field aka the cinemas on 7th October, 2022 (sic).” The announcement featured a cricket ball and read, “No dream is ever achieved alone”.