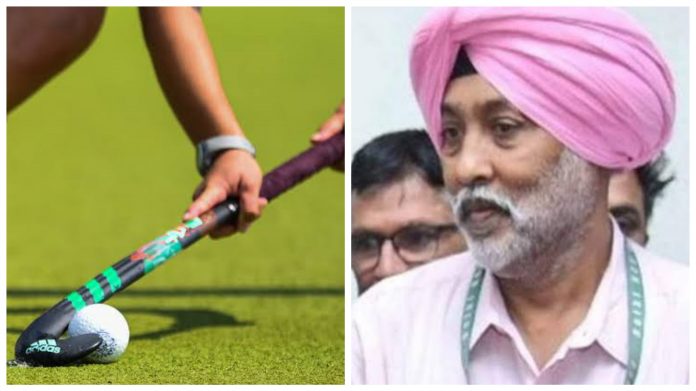 59-year-old Hockey veteran MP Singh, who is currently ailing, will receive a monetary help of Rs 10 lakhs from the Sports Ministry of India. 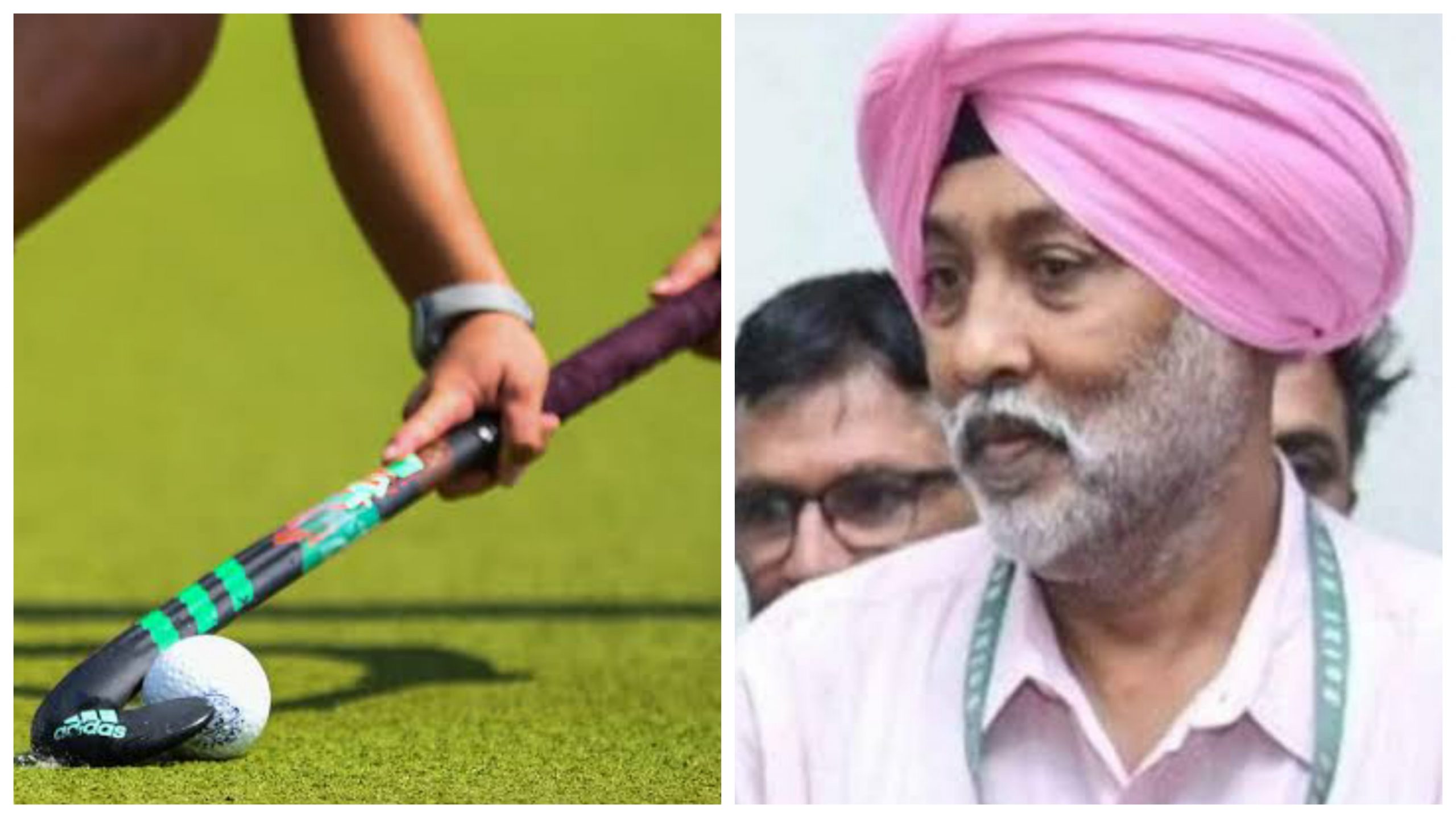 MP SINGH HAS BEEN BATTLING KIDNEY AILMENTS SINCE 2017

Singh has been battling kidney problems from 2017. Since the last couple of months, his health has worsened and has been going through the process of dialysis regularly. His family has been in search of organ donors in order to replace his faulting kidney.

His wife, Shivjit Kaur, spoke to Times Of India nearly a month ago where she said that she is in search of a match to replace his husband’s kidney and that they have been in touch with the Sports Ministry of India and have been promised monetary help by them.

“We need help with a match who can donate his kidney to him. We have been in touch with the Sports Ministry and they have promised financial help,” she had said.

With both of his kidneys failing, his health has now taken a serious dip. Even though he urgently needs an implant, the condition does not allow for the process of implantation to take place without the risk of potential harm to the former World Cup player. During this turbulent time, the monetary help they have received shall surely be of some help.

HIS WIFE THANKED KIREN RIJIJU FOR THE MONETARY HELP

She also revealed that Singh was discharged from hospital around two weeks ago. While he was in the hospital, angiography was done on his heart and it showed some blockage. Doctors are going to assess his condition again in a week’s time. He is at home now and undergoes the process of dialysis three times a week.

Kiren Rijiju commented that helping sportspersons is the constant endeavour of his ministry. He lauded MP Singh’s achievements and contributions as a player and a coach and said that his physical condition is a cause of concern to him. As the treatment is quite expensive, the minister has spoken to Mahesh Sharma, the MP from Noida and has sent a letter to the PM Relief Fund to cover all expenses of his treatment.