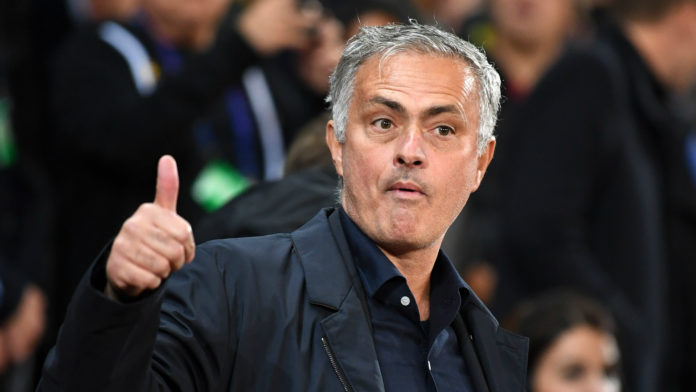 The former left back of Chelsea, Ashley Cole snubbed Jose Mourinho from his favourite managers’ list. Carlo Ancelotti and Luis Felipe Scolari were there in that list of Ashley Cole. 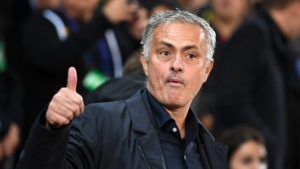 ‘I enjoyed Scolari and Ancelotti, probably my favourite two. I think Scolari [is my favourite], he came at a time when I wasn’t playing as well as I knew I could when I first came to Chelsea – I wasn’t the Ashley Cole they knew at Arsenal.

‘He came and he brought this new lease of life, it was like playing for Brazil. He had me bombing up and down against players like Jamie Carragher, with [Jose] Bosingwa on the other side.

‘We had no rules, we could go where we wanted, left and right backs going at the same time. We were playing great football, but by December it had petered out and he got the sack.’

‘He is up there in the top three or four [I’ve played with]. When he gets on a pitch on a Saturday afternoon, he’s electric. He is a big player for them and you need him to keep firing on all cylinders.’

According to Ashley Cole, Maurizio Sarri is under huge pressure and he should be given some time to establish the new system at Stamford Bridge.