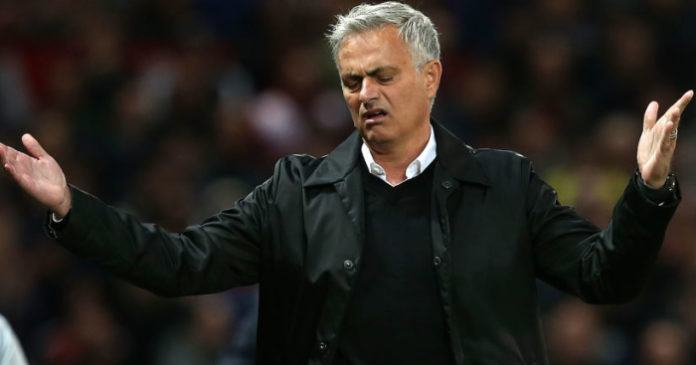 Jose Mourinho, often labeled as the ‘Master of controversies’ is finding himself on the edge yet again. The Portuguese has led Manchester United to their worst start to a season in 29 years. Claims that he has lost the dressing room is taking flight in the media after spats with key players Alexis Sanchez and Paul Pogba. Jamie Carragher has revealed a conversation with Mourinho from 2015 after he was sacked by Chelsea that goes to show Mourinho has not learned from his own observation.

Tracking back to his second spell at Chelsea, it was coincidentally in his third season with The Blues that he fell out of favor with the dressing room. Mourinho handed Chelsea 11 points in their first 12 games before leaving.

According to the Liverpool legend Jamie Carragher, the Portuguese admitted to Carragher that in modern football, managers are unable to slate one of his players in front of his teammates.

“I had a conversation with Jose Mourinho after he left Chelsea when he was the manager of the Soccer Aid team,” Carragher said on Monday Night Football.

“The big thing he said he learned from Chelsea was that they could not single out a player in front of everyone else because the other players don’t accept this now.

“But it looks like he is still doing that, or has gone back to doing that now.”

Whether or not Jose is given another chance at Old Trafford is up for speculations but it would certainly do the 2-time Champions League winner a world of good if he sought correctness from the mistakes he made in the past.