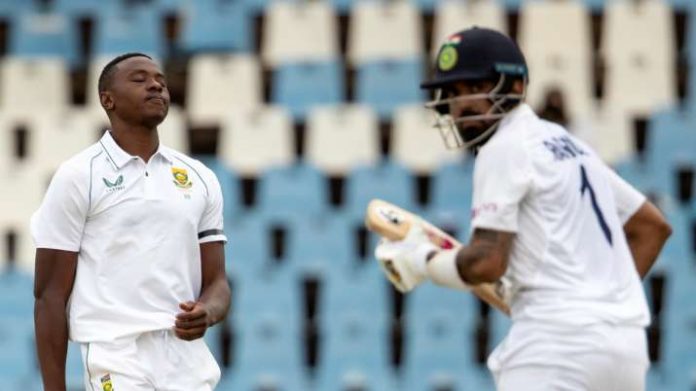 Former cricketers Morne Morkel and Sanjay Bangar addressed Kagiso Rabada’s no-ball concerns. The Proteas speedster has been consistently overstepping the mark over the course of the Test match. 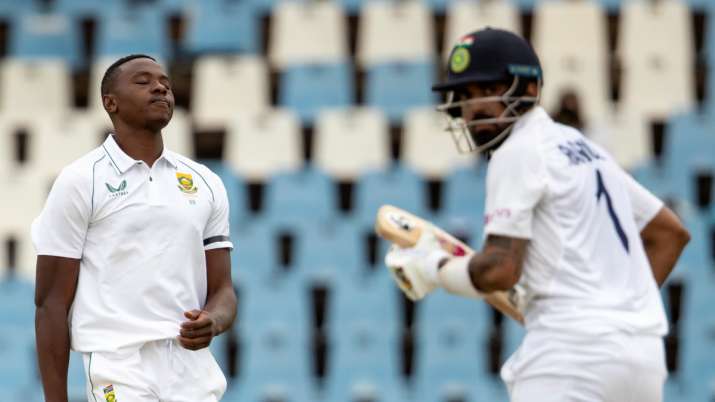 Rabada has bowled an alarming 17 no-balls across both innings and was not in rhythm at the start of the contest. His new-ball partner Lungi Ngidi did all the damage on Day 1 as Rabada found his rhythm eventually.

While the pacer emerged in the wickets column and ended with a healthy tally of 7 wickets, his no-ball issues continued till the very end. Morkel attributed the issue due to a lack of cricket, South Africa have barely played the longest format this year, a fact which was highlighted by Temba Bavuma as well. During the post-lunch show on  Star Sports, Morkel said:

“I think it’s lack of bowling. He has been a guy who bowls close to the line. The last thing you need as a bowler during a Test match when you struggle with no-balls is to change your run-up. For him it’s a matter of fighting through this Test, trying to find the rhythm going.”

“It’s a lack of rhythm, a little bit of lack of confidence but I am sure as the Test series goes on, he will come good”, Morkel added

Sanjay Bangar noted that this is a concern that Rabada will have to sort out with the bowling coach. He suggested that imitating his run-up from the crease to the top of his mark can be a start to resolving the issue. He said:

“The role of the bowling coach becomes critical because you see your premium bowler struggle. It’s not a bad idea to go back to the basics again and by basics, I mean what the bowling coach can do to help a particular bowler. No doubt, how many matches or what the pedigree the bowler is, if he is doing something wrong it can start in a different fashion,” he said.

Rabada led the bowling attack alongside Lungi Ngidi, who picked up 8 wickets in the contest. Marco Jansen overcame his early jitters to display a much better spell in the second innings.