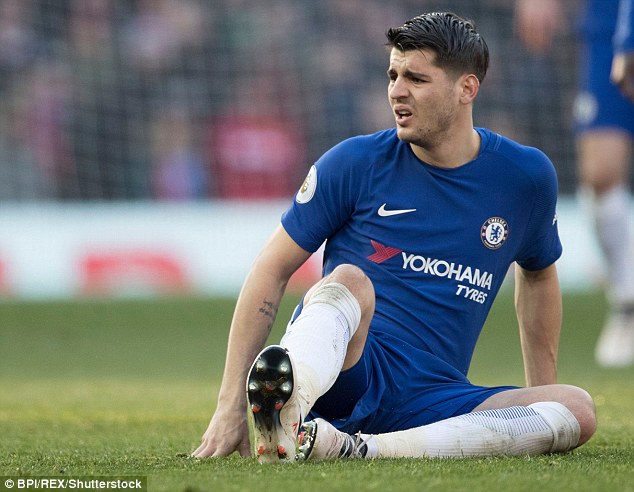 Alvaro Morata signed for Chelsea in June 2017 and to be frank hasn’t been anything close to successful at Chelsea F.C. After being loaned out to Atletico, Morata has been better settled than at London and this could result in a permanent deals in a short time as Atletico Madrid are reportedly preparing for a formal bid to secure the 26 year old’s services. 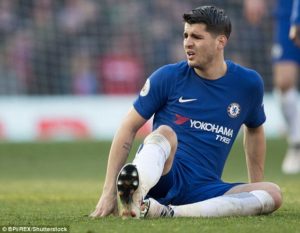 Chelsea opted not to keep Gonzalo Higuain and cannot currently sign players because of their two-window transfer ban, which leaves them with Olivier Giroud, Michy Batshuayi and Tammy Abraham as their striking options.

Alvaro Morata wouldn’t be clamoured for in West London as he could never get settled there and his form always seemed to be off especially in the 2018-19 season. 16 goals in 47 games is all the Spanish International has managed so far and it is fair to say that, that hasn’t sufficed for the West London club.

Chelsea had issued an ultimatum to Atletico that they would recall Morata back to Chelsea unless Atletico would pay up around the region of 50mil Euros. Chelsea source Matt Law is confident that a formal bid would come through soon and the relocation of Morata is just a matter of time.