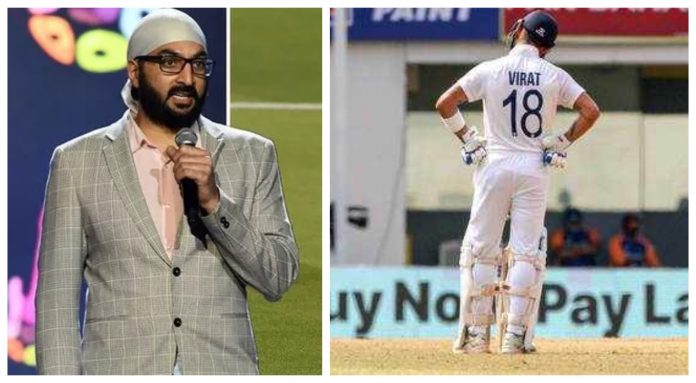 Virat Kohli’s role as test captain has been smooth sailing so far, but the pressure is beginning to rise with the team now losing four consecutive tests under him. Former England player Monty Panesar noted that there is a possibility that Kohli himself might step down from the role if he faces defeat once again in Chennai against England.

The captaincy debate has gathered heat ever since Ajinkya Rahane led the squad to a historic series win in Australia with a severely depleted squad. 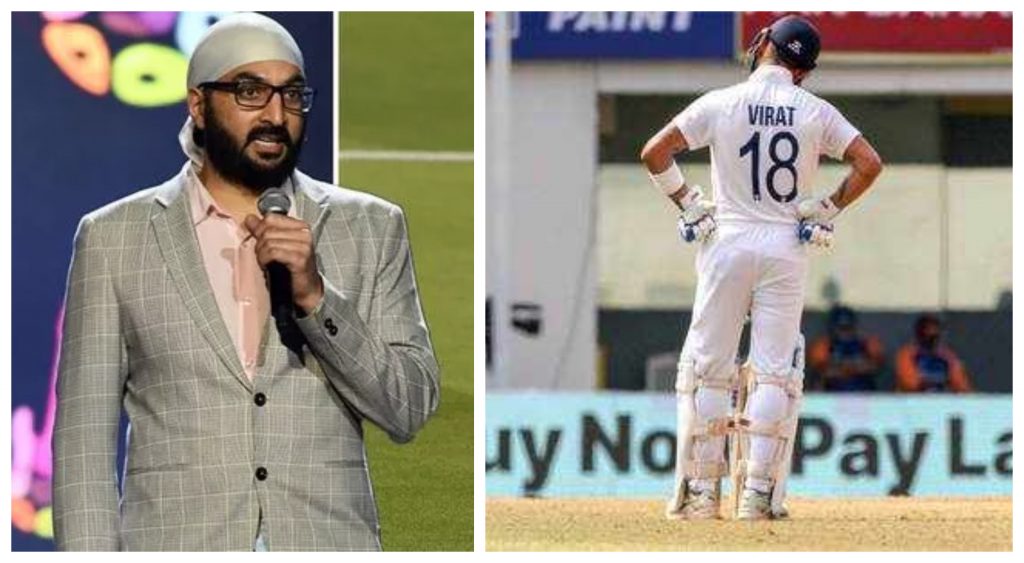 The former left-arm spinner stated that Kohli will be under tremendous pressure ahead of the crucial second test which will give a clearer picture regarding the finalist of the inaugural World Test Championship.

Virat Kohli is one of the greatest batsmen of all-time but the team is simply not doing well under him and we have the result in the last four Test that India played under him. I think Kohli will be under pressure and more now because Ajinkya Rahane has done phenomenally well as the captain.”

“India have already lost four Tests in a row and if the number goes to five in the next match, then I think he will step down from his role,” Panesar added during an interaction with WION.

Kohli’s four successive losses have come since the start of last year. India were whitewashed 2-0 at the hands of New Zealand with the infamous Adelaide and Chennai tests taking the number to four.

Panesar also commented on England’s historic win in the first test. The 38-year-old lauded Joe Root for his contribution with the bat and as a leader.

“It is an unbelievable win. The way England have played over the last five days show how much confidence is there in that team. Joe Root needs to be lauded for the way he led his troops from the front.

“Everyone in that team stepped up in some manner and that is what makes team sport great. The players need to saviour this moment. It will be celebrated for long.”

India now needs to win the test series by a margin of 2-1 or 3-1 to make it into the final whereas England have a daunting proposition to get into the game at the Lord’s. The visitors need to win the ongoing four-match Test series 3-0, 3-1 or 4-0.