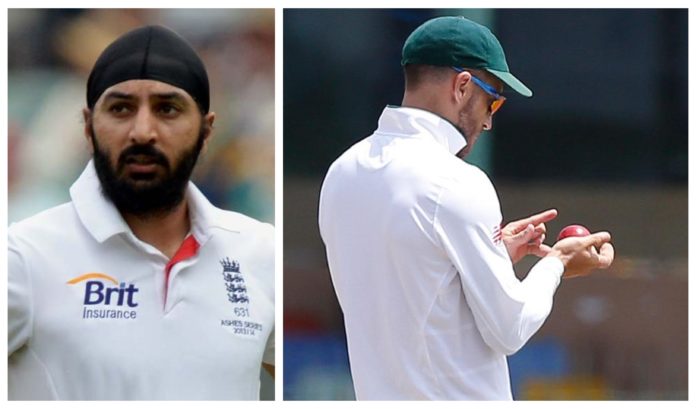 The sport of cricket is ready to make its comeback after a long absence. England and West Indies will square off in a three-match test series bombarded with safety norms and regulation, where one involves the prohibition of saliva being applied on the ball. 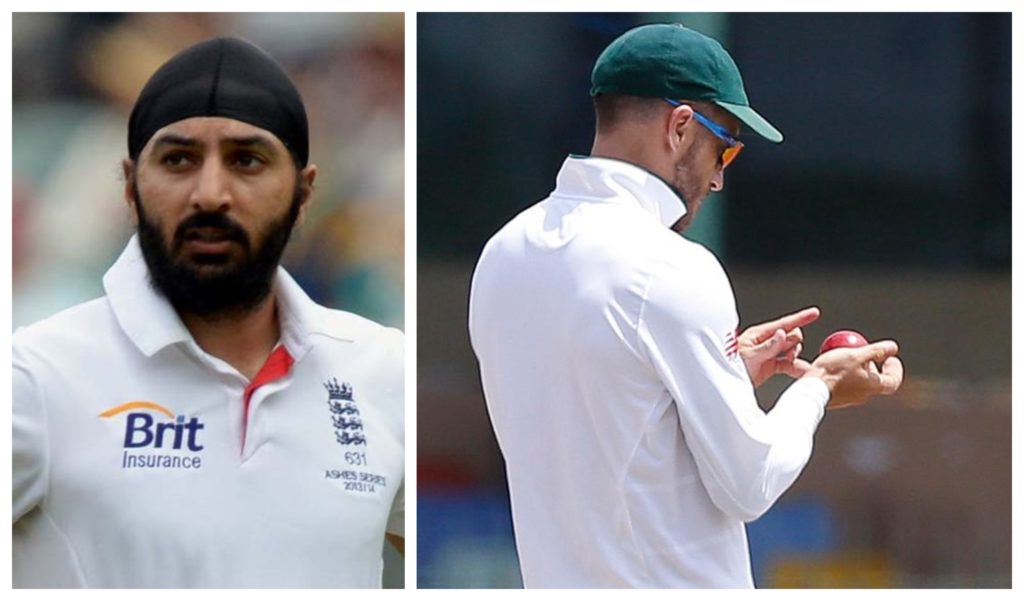 Saliva has been extensively used by the fast bowlers to generate shine and smoothen a side of the ball as opposed to the rough part opposite to it. This process aids in swing which is one of the most potent weapons in a fast bowler’s arsenal, especially in the early stages of the game.

Now with saliva out of the question, it would be interesting to see how the bowlers would be able to swing the ball during the course of this test series.

While both the teams have a solid fast bowling attack with some new young faces in the West Indies camp, former England spinner Monty Panesar feels that if James Anderson struggles to swing the ball, the other bowlers would be having a difficult time as well. Hence, Panesar picked Anderson as the bowler he believes would be able to wing the ball without saliva. He said to Times Of India:

“He is the most skillful bowler in world cricket. If he can’t find a way of swinging the ball without saliva, then the other bowlers will be struggling,”

“It would be difficult for the seam bowlers to get any movement in the air and they will have to use other techniques. I suggest maybe we can introduce wax in place of saliva. That can be an alternative.

We can use wax to shine the ball. I think the bowlers should use some kind of substance to shine the ball during practice sessions and then see which one’s the best one. After that, report it back to the ICC.

ICC can then suggest the products that can be used in place of saliva. But it’ll be interesting to see who is that first bowler who will be able to swing the ball without saliva. I will pick Anderson,”

The first test between England and West Indies will take place on July 8 at the Aegas Bowl in Southampton.

Mary Kom : “2021 Olympics is my chance to change the colour of the medal”