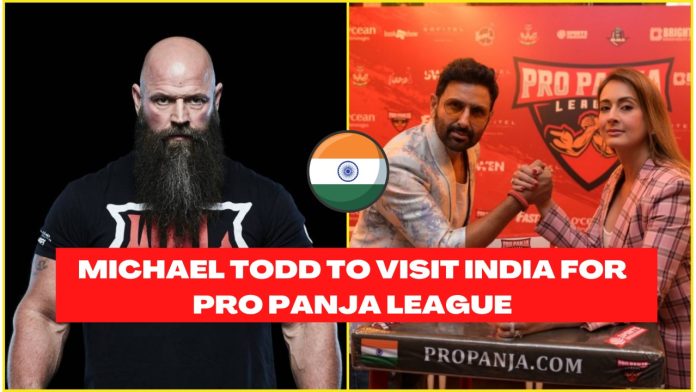 It will be the biggest Arm Wrestling event to take place in the country as over 1000 athletes are going to take part in it. The registration for the event closed last month. Pro Panja League will be taking care of athletes’ accommodation and food expenses. 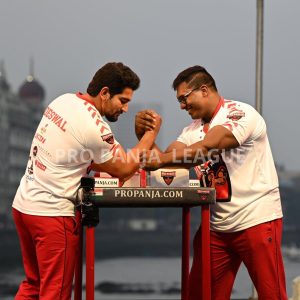 Michael Todd is coming to India !!

Michael Todd took to Instagram to announce that he will be coming to India to attend the Pro Panja League’s ranking tournament and he will also be taking part in a seminar on the opening day of the tournament.

“I have got some exciting news…..I am going to India. Yes, you heard it right….me and Mrs. Todd are going to be at the Pro Panja League ranking tournament taking place in Gwalior on July 22nd to July 24th. We are super excited about attending this event and thank you guys so much about having us as special guests.

“We are also going to be doing a seminar and this ranking event on the 22nd of July. We are super excited and can’t wait to meet everyone and see you guys in India.” Michael Todd said.