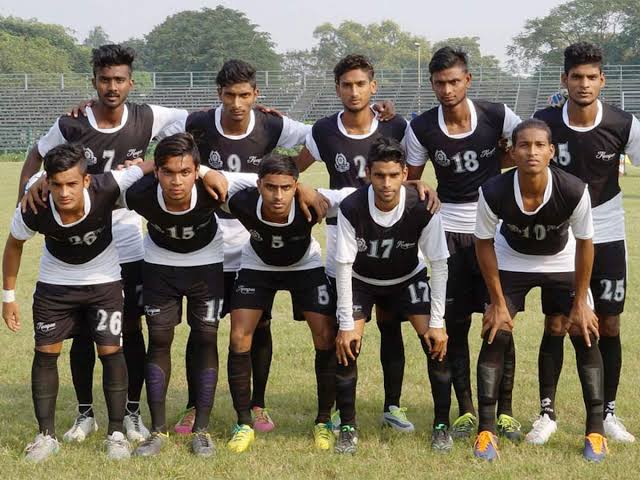 Hopes are riding high on the Mohammedan team to bring another Durand Cup Victory to Kolkata. They have only been defeated once during their run to the finals but coach Andrey Chernyshov is worried that the journey will not be so smooth sailing from here. The Mohammedan Sporting Club will be against FC goa. It is one of the most strongest football teams in the nation and Andrey knows that Mohammedan will have to move mountains to overcome FC Goa to lift the Durand Cup. The final is scheduled to take place at the Salt Lake Stadium in Kolkata, much to the delight of the fans of Mohammedan.

FC Goa had previously won the ISL two years ago. Players from both teams have played together before. To prepare for the match on Sunday, Andrey will be studying FC Goa’s strategy and their strength and weaknesses to prepare his team to face the mighty FC Goa.

“We will play against FC Goa in the final and this is one of the best teams in India. I think two years ago they won the Super League (ISL) and they played together with the players. This is good for the team. We know they are strong, but they also have some problems which we also know and now we want good preparation for this game. We will watch them, we will explain to our players how to play, what is their stronger side and what is the weaker side and I think we wait for an interesting game on Sunday and people who come for the game would like to watch the match.”

The club’s first win was before in the year 1940 and the last time the Mohammedan club lifted the Durand Cup was in 2013 when they defeated the Oil and Natural Gas Football Corporation (ONGC) Football Club. Tolgay Ozbey and Mohammed Soen played a significant role during the match to propel the team to victory.

If Andrey’s strategy works out, Kolkata will have a reason to celebrate again after eight long years!