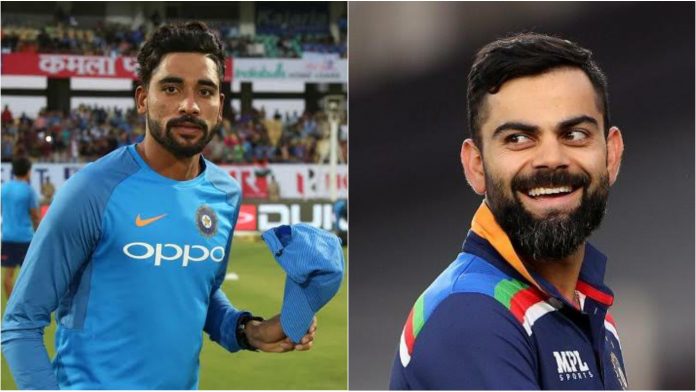 The Indian paceman Mohammed Siraj is one of the crucial bowlers for the Men in Blue. There are always tough times in life and Siraj had to go through tough times when his father passed away during the India’s Test series against Australia.

Being a part of the team, he chose his National side and continued playing for the team. He showcased a brilliant performance.

During a recent interview with timesofindia.com, he credits Indian skipper Virat Kohli for motivating him and backing him up in the rough times. 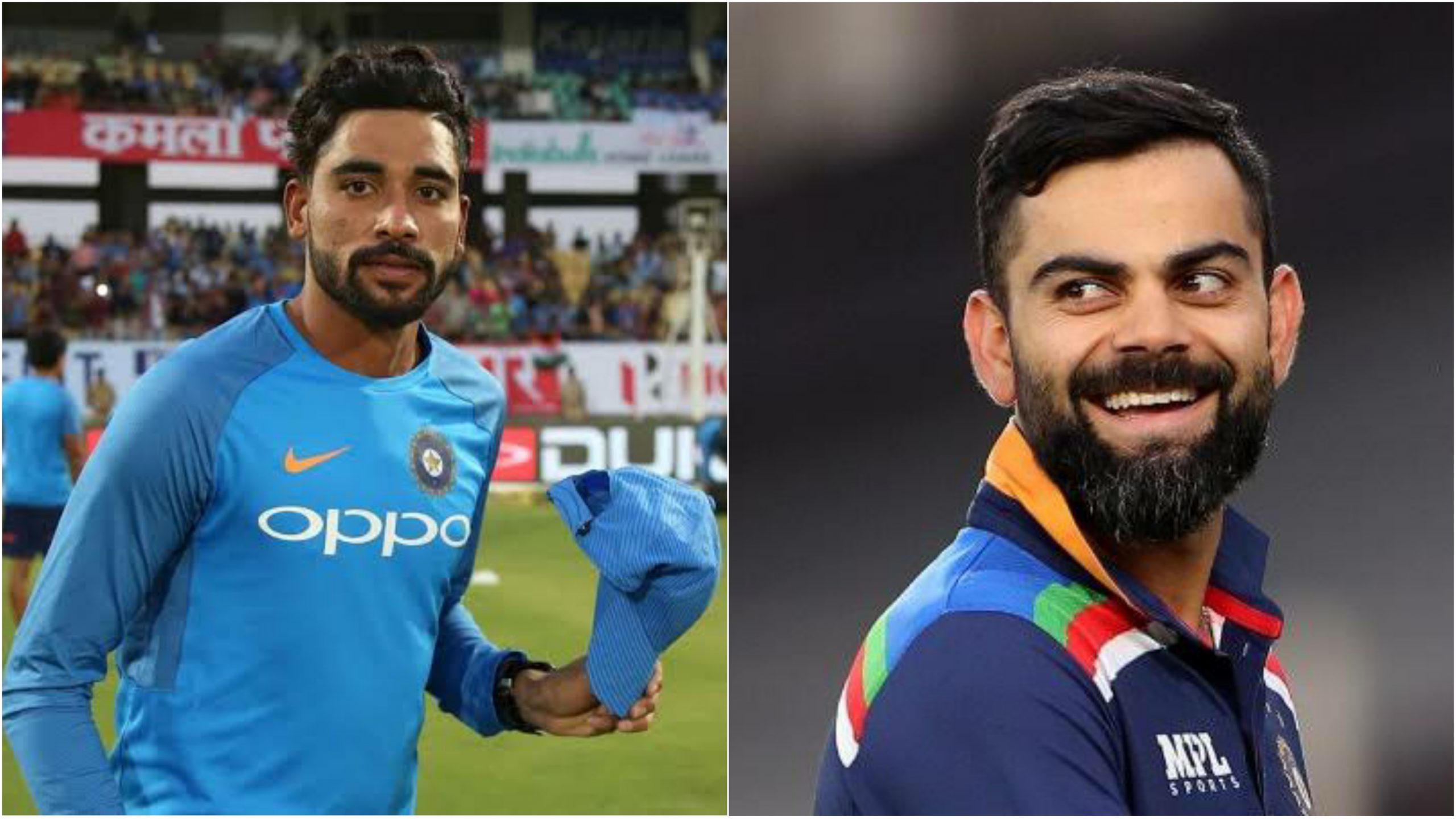 Siraj had made his debut for India in the second Test of the four-match series against Australia. He has been performing remarkably with the ball since then.

While speaking about going through the rough patch, Siraj said he used to cry in his hotel room. But, Virat Kohli was the one who backed him no matter what and has always supported him. The pacer further credited Kohli for making his career.

He said: “I still remember how I was crying in the hotel room. Virat bhaiya came into my room and hugged me tightly and said – ‘I am with you, don’t worry.”

After his father passed away, Siraj was shattered. But Kohli, someone who has faced a similar fate, stood by him. He revealed that “It was Virat bhaiya who gave me strength and support. Mera career Virat bhaiya ke wajah se hai (I owe my career to Virat).”

The 27-year-old said Virat Kohli encouraged him a lot. He revealed though Kohli was not present during the series, he used to call and message him to keep on motivating him.

He then added: “In fact, I didn’t have a good season with RCB in the past two years. But he (Virat) was always there to support me. He has backed me a lot.”

Siraj played three Test matches against Australia. He had a great series and finished it as the highest wicket-taker for India tallying 13 wickets.

The right-arm pacer also put up a superb performance in the Indian Premier League (IPL) 2021 season that got suspended. He leads the pace attack for Kohli-led Royal Challengers Bangalore (RCB).

He will be part of the squad for the ICC World Test Championship (WTC) final against New Zealand, followed by five-match Test series against England.