India speedster Mohammed Siraj has recently revealed his desire where he said that he wants to be the highest wicket-taker for the country and to achieve this dream, he will always try his best. Siraj will soon be seen playing for Royal Challengers Bangalore (RCB) in the Indian Premier League (IPL) 2021 starting from April 9. In the first match of the tournament, his side will play against the two-time defending champions Mumbai Indians. 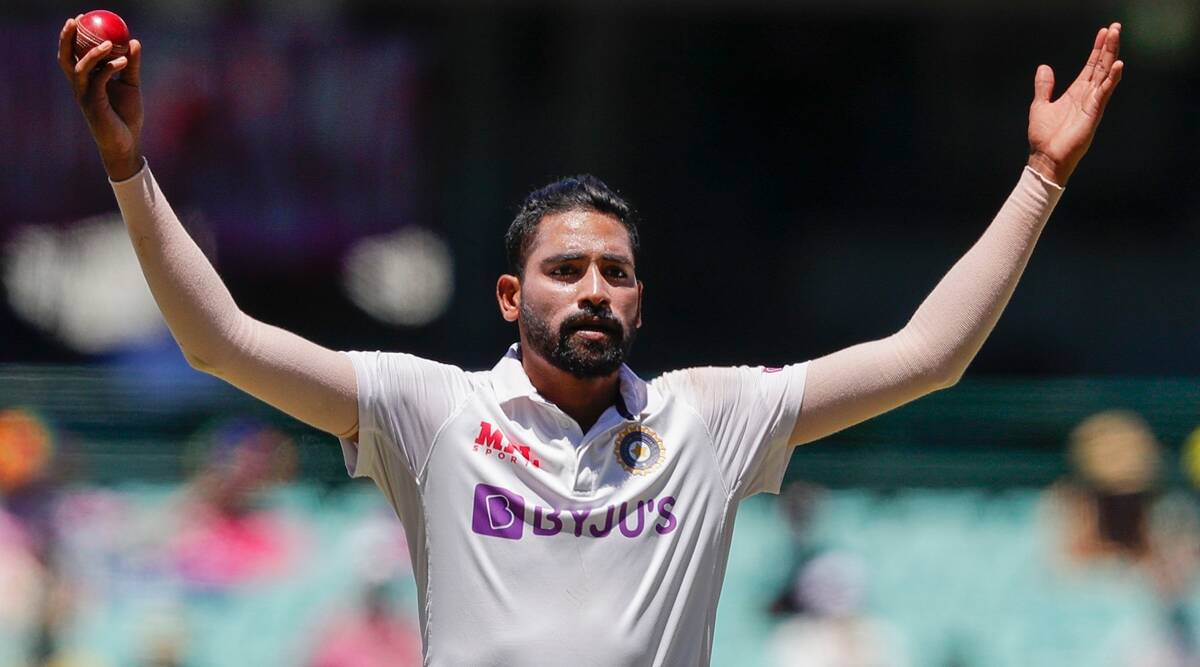 “Jasprit Bumrah used to stand beside me whenever I was bowling. He told me to stick to the basics and not do something extra. It’s great learning to talk to such an experienced player. I even played with Ishant Sharma, he has played 100 Tests. It felt good to share the dressing room with him. My dream is to be the highest wicket-taker for India and I will work hard whenever I get an opportunity,” Siraj said in a video posted on the official Twitter handle of RCB.

The young pacer had made his Test debut for India against Australia in December last year and soon impressed everyone with his fifer at the Gabba. However, he had to face some tough situations also during the Australia tour. While Siraj lost his father, he was also subjected to racial abuse in Sydney as well. And, his stunning show Down Under earned him a place in the Test squad against England during the home series earlier this year as well.

“During Australia tour, I was in quarantine and when we came back from practice, I got to know my father passed away. Unfortunately, no one could come to my room. I called home and my fiance, mother were very supportive and they told me that I need to fulfill my father’s dream of seeing me play for India,” said Siraj.

When he was asked about his IPL 2020 campaign, Siraj said when last year he joined RCB, he was low on confidence. But when he started bowling with the new ball, he got the confidence which helped him a lot. And, now he’s gearing up for another season as well.