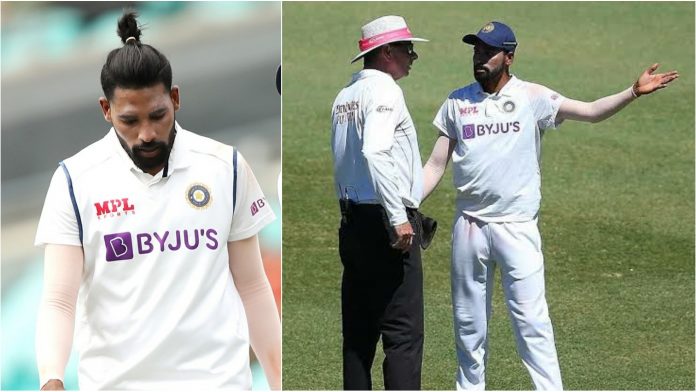 Indian pacer, Mohammed Siraj yet again has been a victim of racism. He was hurled with racist remarks by some Aussie spectators during the fourth test match in the Border-Gavaskar Trophy at Brisbane. 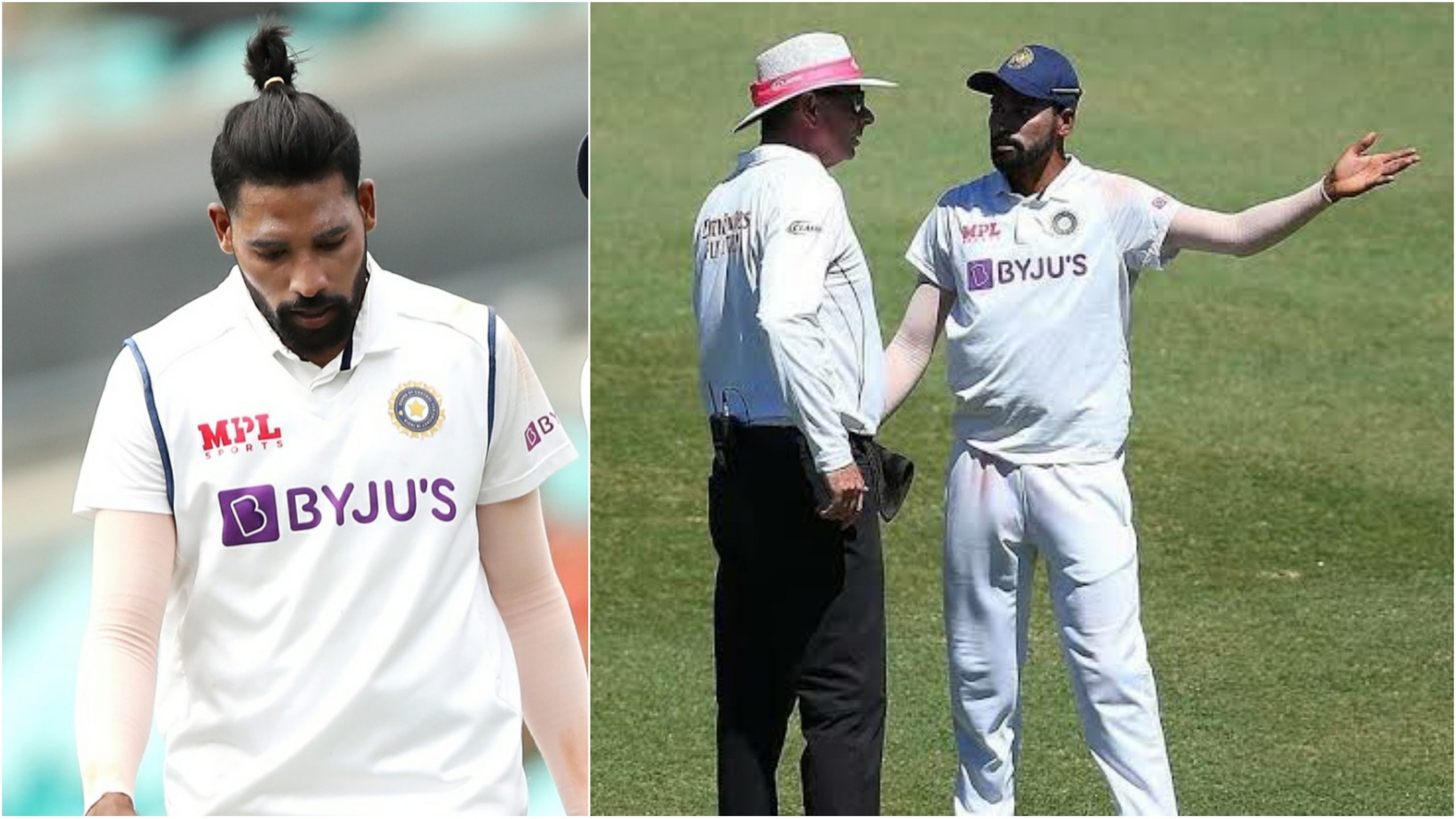 Siraj had previously complained of a similar incident during the Sydney test and yet again faced the nuisance of racism. The Sydney Morning Herald reported that Indian paceman was a victim of racist slur once again by the Aussie spectators.

It is reported by spectators from section 215 and 216 at the Gabba that a particular section of the crowd from that area was continuously addressing Siraj as ‘grub’.

He was not the only one to suffer this unacceptable gesture but the debutant, Washington Sundar who replaced injured R. Ashwin also had to face this.

But, some supporters in the crowd had shown sympathy towards the Indian bowlers.

The Sydney Morning Herald reported that a fan named Kate detailed the incident. It read: “The guys behind me have been calling – shouting – both Washington and Siraj grubs.”

The report said that how Siraj was target with chants similar to that of Sydney test. “Fans sang to the tune of Que Sera, Sera but substituted the lyrics with Que Shiraz, Shiraz). But this time it was Siraj.”

Kate revealed that she was seated in a section where several men dressed as lifeguards had a beer snake taken apart by security guards, while another man was taken out of the park for standing on his seat and starting an “Aussie, Aussie, Aussie” chant.

Australian skipper Tim Paine in a public statement had previously requested the crowds at the Gabba to keep the abuse out of the field.

Cricket Australia looking into the matter

The Cricket Australia officials are closely monitoring the crowd at Gabba and taking measures to avoid what happened at SCG. Siraj had previously pointed out six men who were escorted out because of racist slurs.