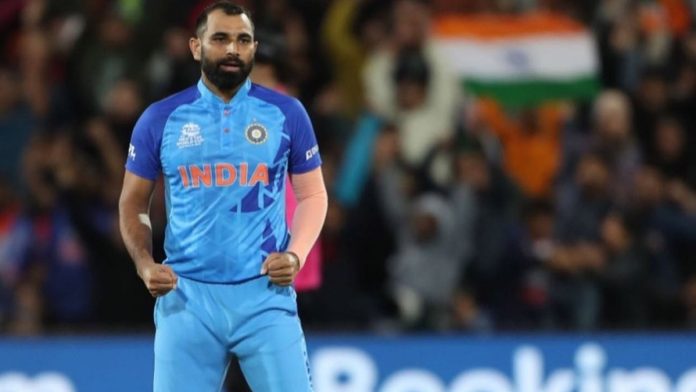 Seasoned pacer Mohammed Shami has been ruled out of the ODI series against Bangladesh which is starting on Sunday. He has sustained shoulder injury and the Board of Control for Cricket in India(BCC) announced his replacement on Saturday. He has been replaced by Umran Malik in India’s squad. It has been learnt that Shami had suffered the injury during a training session after he returned from Australia, where the Indian team made a semifinal exit from the T20 World Cup. Shami could also miss the upcoming two-Test series, beginning in Chittagong from December 14. 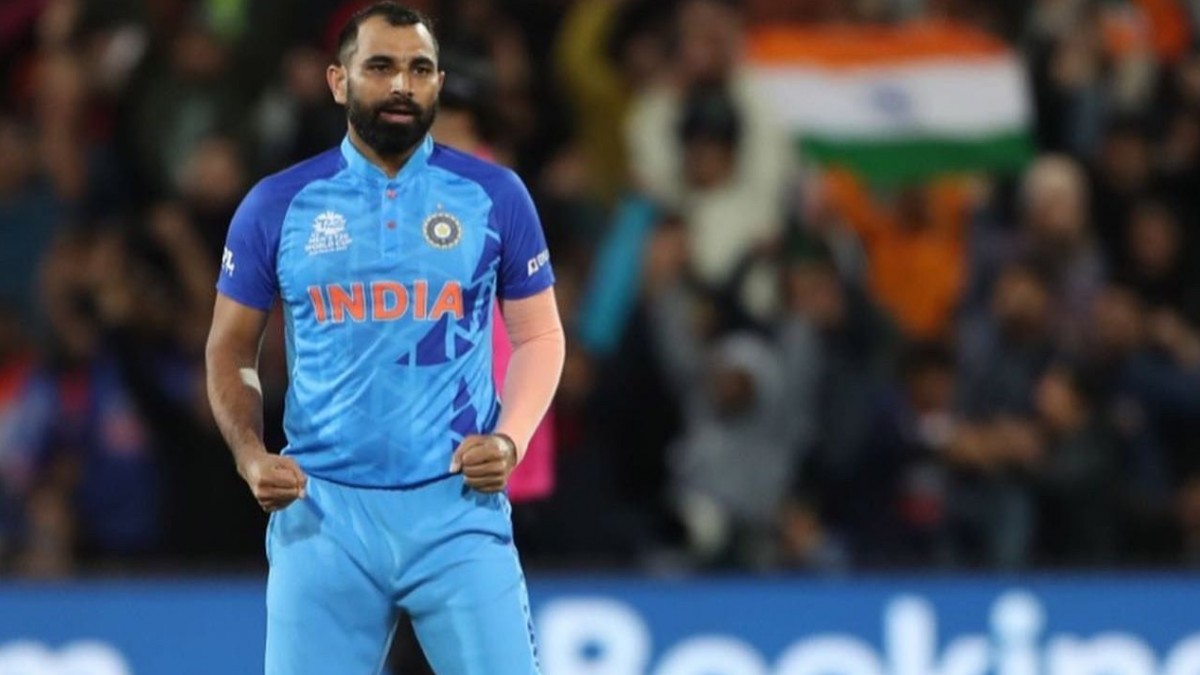 “Fast bowler Mohd. Shami sustained a shoulder injury during a training session in the lead up to the ODI series against Bangladesh. He is currently under the supervision of the BCCI Medical Team at the NCA, Bengaluru and will not be able to take part in the three-match series. The All-India Senior Selection Committee has named Umran Malik as Shami’s replacement,” BCCI Secretary Jay Shah said in a press release.

The extent of Shami’s injury is not known yet. Mohammed Siraj, Shardul Thakur, Deepak Chahar, Umran Malik and Kuldeep Sen will form the pace attack for the three-match ODI series against Bangladesh. The 33-year-old Shami is an integral part of India’s ODI scheme of things, going into the World Cup next year.

Shami’s absence from three ODI games is definitely a factor but bigger worry is his likely absence from Tests where he is supposed to spearhead the attack in Jasprit Bumrah’s absence,” said a BCCI source.

Umran Malik had made his ODI debut recently in New Zealand where he played two games and claimed two wickets.