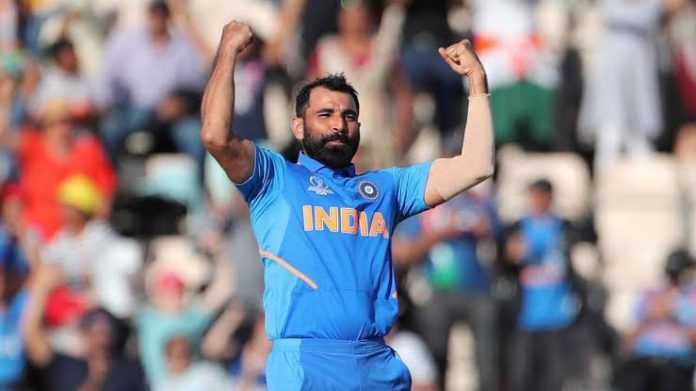 Mohammed Shami, the Indian fast bowler discussed dealing with his injury in the past and opens up on his comeback to the Indian squad during an interview.

Mohammed Shami, the right arm pacer talked about suffering a knee injury during the World Cup in 2015. It was not until this year that he revealed of playing the tournament with a fractured knee. 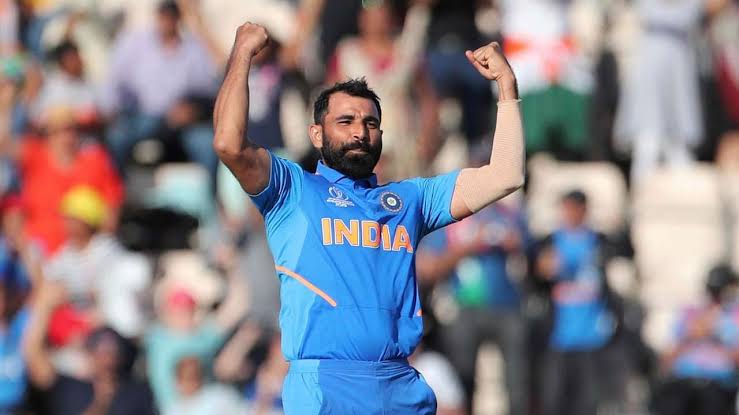 He became the second-highest wicket-taker for India (17 wickets from 7 matches) and the fourth-highest overall in the tournament.

During the interview, he said, “In 2015 and even back in 2018 when I faced an injury, the media said that my career would be over. The media reported that even if I come back, I won’t be the same Shami, and I agree that I am not the same that I was a few years back.” 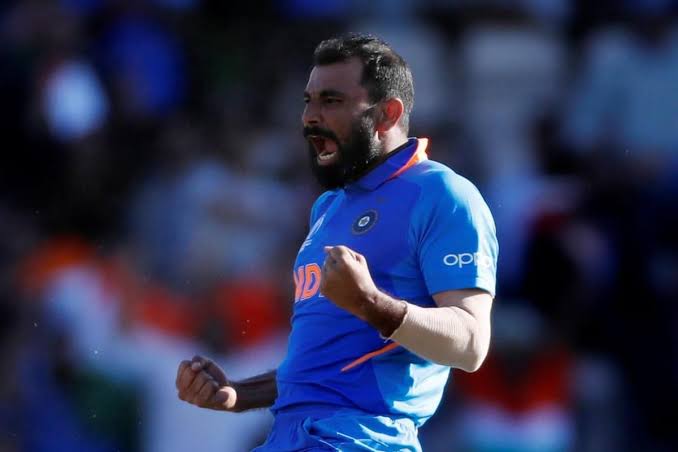 It’s truly said as Mohammed Shami made a comeback and he came back stronger. He improved his fitness and was in great shape. He revealed his motivation.

He continued, “And that’s the only correct thing that they have said. This comment motivated me a lot to do better in the game for which I am known.”

He recalled being weighed 95 kg following his injury. But he was determined with his goal. He said that he kept a ball next to him during his two months of best rest.

Shami said, “You don’t have to forget things in life and you have to learn and adapt to the situation and you can’t lie to yourself, especially with regard to your profession.”

Mohammed Shami on maintaining fitness and health, reveals the most difficult thing for him 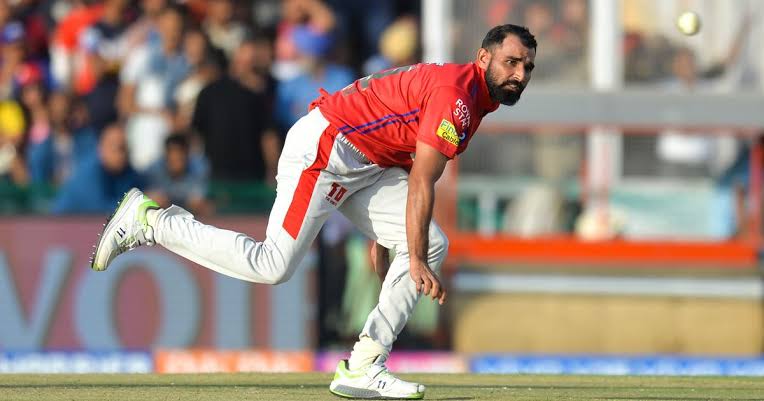 He said, “Obviously, it takes time for any person to get back on the routine. It gets difficult for even office workers, so imagine how difficult it must be for a sportsperson to step out from the leisure of their homes.”

He added, “The most difficult thing for a sportsperson is to maintain his weight and fitness levels which becomes very crucial. I am very happy that I have been able to utilise what I got from cricket to keep myself in good shape.”

Ben Stokes is all set to join the Rajasthan Royals squad in IPL 2020!