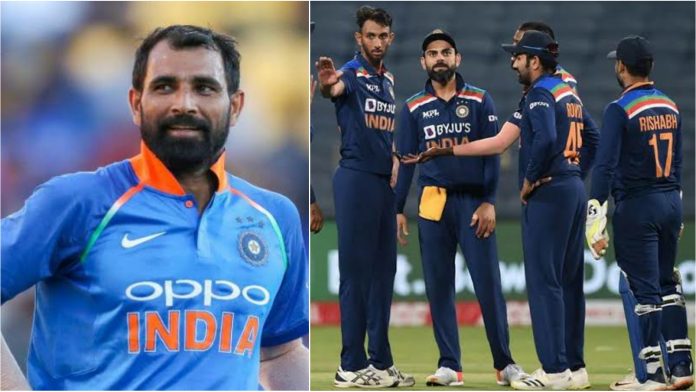 The Indian pacer Mohammed Shami is seemingly very confident of Team India that they would perform well in the ICC World Test Championship(WTC) against New Zealand followed by the tour of England. He recently sat down for an interview with Gulf News and shared his thoughts on Team India. 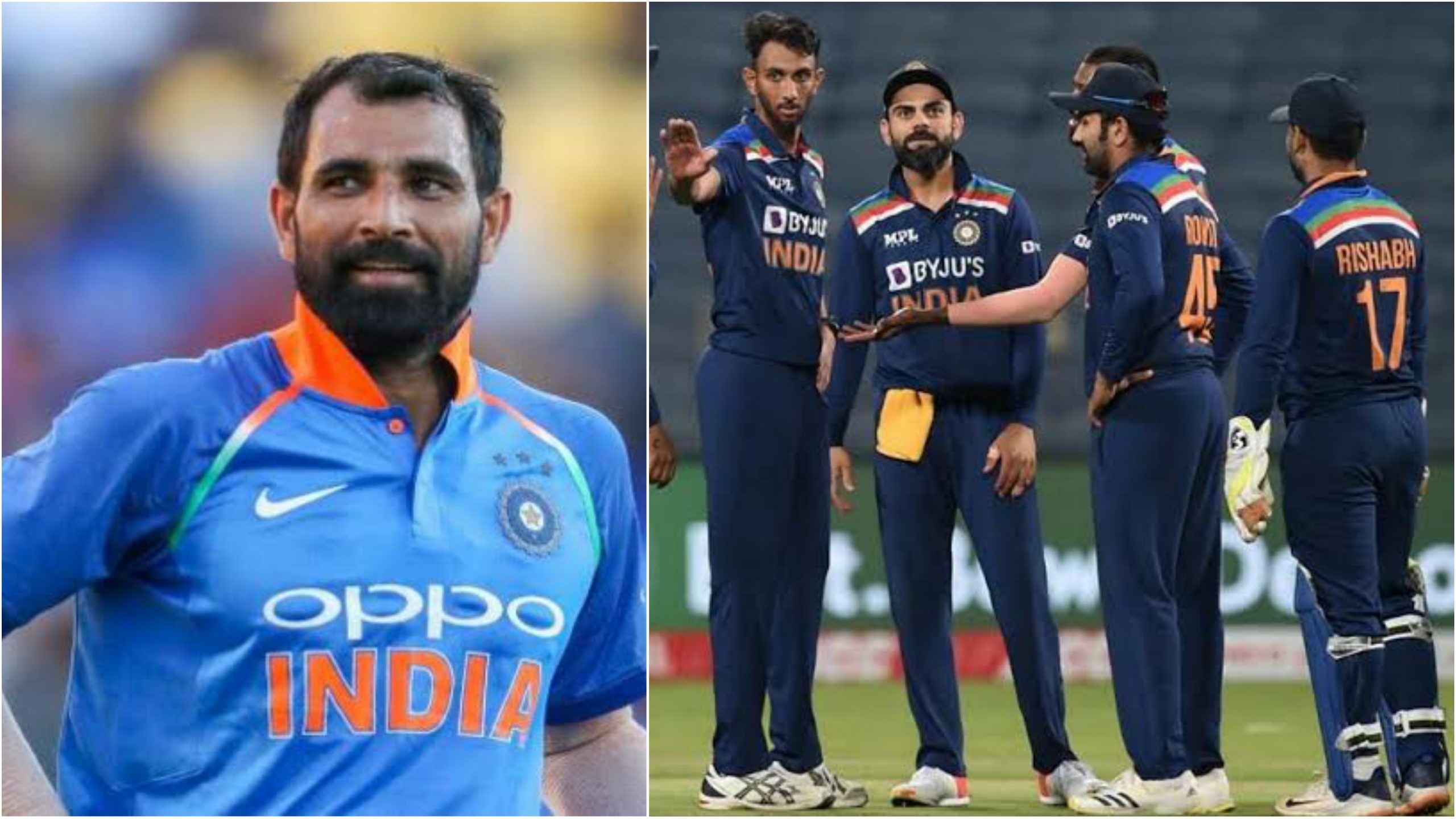 Team India recently captured the Down Under series and pulled off a memorable series win. They defeated England at home in four-match Test series and secured a spot in the Final to take on Kane Williamson’s New Zealand in the World Test Championship.

They will then play the five-match Test series against England. During the conversation Shami noted that India would be able to perform well due to their recent form where they have been remarkable.

He said: “We have played some extraordinary cricket in recent times as an unit and naturally, the confidence level is high on the eve of our departure for England. If we can reproduce some of the form which we did over last six months, I am confident it will be a great summer for us.”

Shami had sustained an injury while playing in the first Test match against Australia. He was then sidelined and missed the remainder of the tour and the following home series against England. But he had returned to the play in the IPL 2021 and looked fit. He went on to speak about his fitness and said how he dealt with.

He said: “The experience over the years have helped me to learn to look after my body. I know how much training is needed, how to keep myself hydrated etc – all these factors must have also helped.”

He added: “I do not believe in overthinking about what my approach will be. I found my rhthym back in the IPL and the rest, of course, depends on the conditions.”

We will see how Team India performances when they square off against New Zealand in WTC Final starting from June 18 at Rose Bowl Cricket Ground in Southampton.