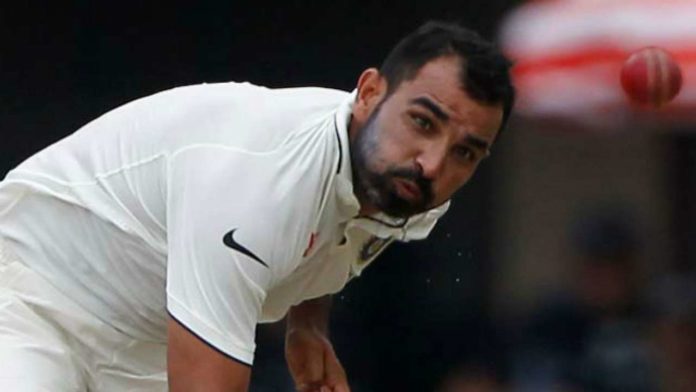 After their heroics over Bangladesh in the first Test at Indore, Mohammed Shami and Mayank Agarwal have been rewarded with their career-best positions in the latest ICC Test Rankings. The speedster picked up 7 wickets in both innings for just 58 runs and has now climbed up eight places to the seventh position, while the opener with his double hundred jumped to the 11th spot in the rankings. 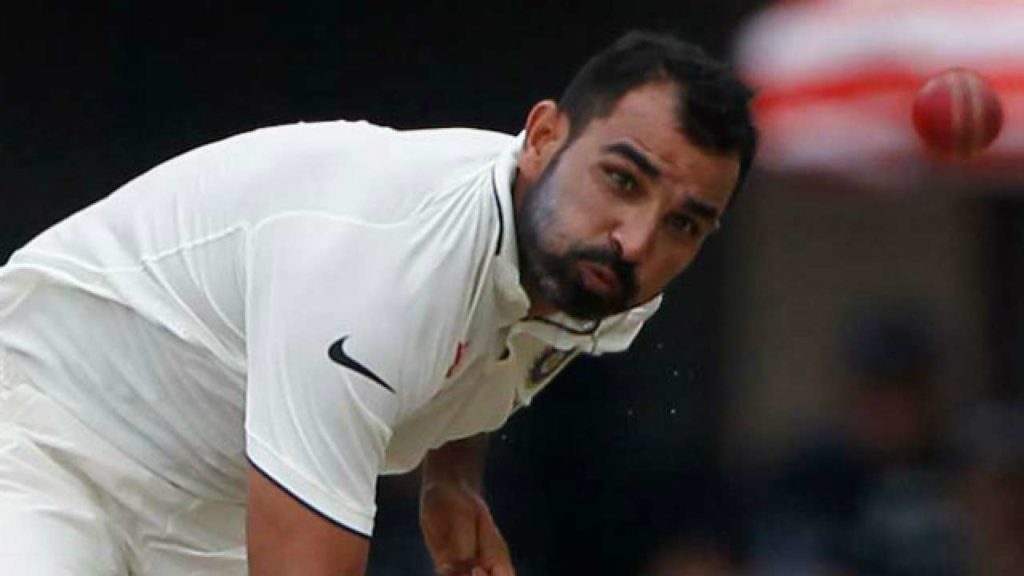 India registered a massive victory in the first test over their Bengali neighbour and both Agarwal and Shami played pivotal role in that game. Hence, ICC rated Shami with 790 points, which is the third best for an Indian pacer and Agarwal, 691 points following his 858 runs in the last eight Tests.

Meanwhile, all-rounder Ravindra Jadeja jumped four places up to the 35th position among batsmen while Ishant Sharma (20th) and Umesh Yadav (22nd) moved up one place each. Ravichandran Ashwin retained his position in the top 10 bowlers list, but was demoted to the fourth spot among all-rounders.

As for Bangladesh, Mushfiqur Rahim went up the ladder and stands at the 30th position while wicketkeeper Liton Das moved up six places to 86th. Fast bowler Abu Jayed, who took four wickets against a formidable Indian attack have been given the 62nd rank.

Drop the fear, hit the gear: Mayank Agarwal reveals the secret behind his spontaneous success