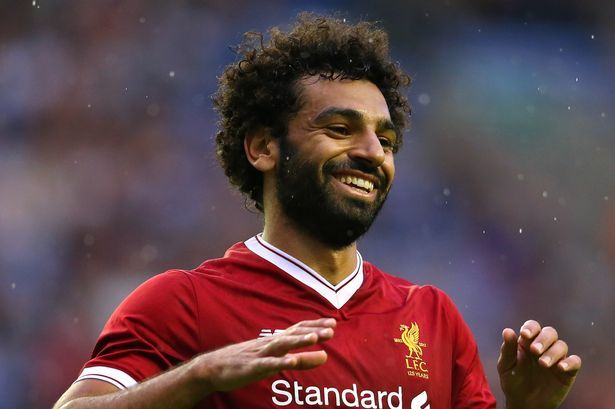 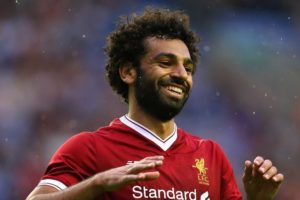 In an interview, the 59-year old coach of Egypt told ONSport .

“Salah may leave Liverpool in a season or two if he does not win trophies,”

“Liverpool manager Jurgen Klopp knows that very well and that’s why they are working hard to win trophies.”

Liverpool were very much close to win the Champions League in the previous season. However, in the Final match, Mohamed Salah has to leave the field following an injury in the first half. Liverpool were defeated by Real Madrid in that match with a margin of 3-1. In this season, Liverpool are already out of the contention of Carabao Cup following a defeat against Chelsea in the third round of the competition. Though they can still win the Premier League and Champions League title from here onwards. Jurgen. Klopp’s men are trying really hard to achieve at least one silverware in this season to keep Mohamed Salah in their squad.