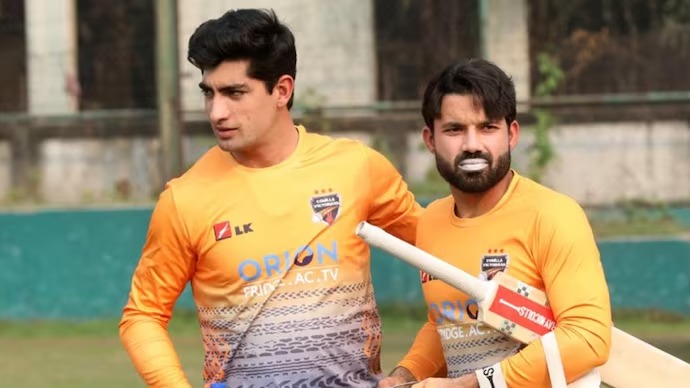 For the previous two years, Mohammad Rizwan has been Pakistan’s most consistent run-scorer at the top of the order. The question of whether he plays at a strike rate suitable for T20 cricket is frequently raised.

The wicketkeeper-batter has now claimed that, despite how awful it appears to the audience, he is required to do it each and every time a team chooses to sign him for a T20 league. 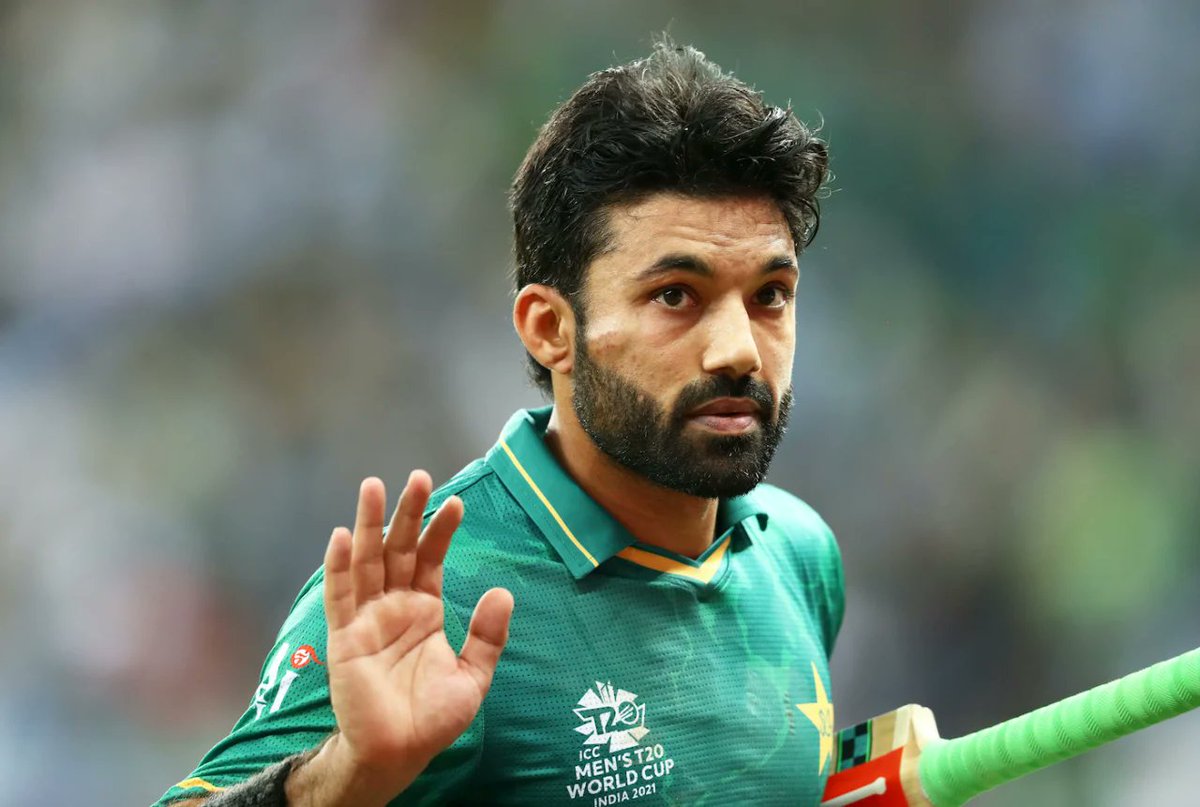 Here is what Mohammad Rizwan had to say about the difficulties of anchoring the innings in T20 cricket in his interview with Cricbuzz:

“It is very difficult to play the role of anchor in the shortest format and sometimes it looks very embarrassing. What my experience says and what I know is that whenever someone hires me, they demand me to play the anchor role like the way I do in Pakistan. Sometimes it is embarrassing because in T20, everyone knows we love sixes and they want me to score 60-70 runs from 35-45 balls.” Mohammad Rizwan said.

All the odds for the Bangladesh Premier League are available on Ice Cric.

In addition, Mohammad Rizwan asserted that he looked up to AB de Villiers and had always attempted to modify his style of play in accordance with the circumstances of each game, much as the South African legend had done in his peak.

“My cricket idol is AB de Villiers and I look at him very closely and his performances in Test cricket and T20 as well and that’s why I also try to play according to the demand of the team. In T20 cricket, sometimes you can go slow, when you’ve lost a couple of wickets, but when the team needs you to hit the long ball, you can go with the momentum.”

Rizwan is currently a player in the Bangladesh Premier League, where he plays for Comilla Victorians.