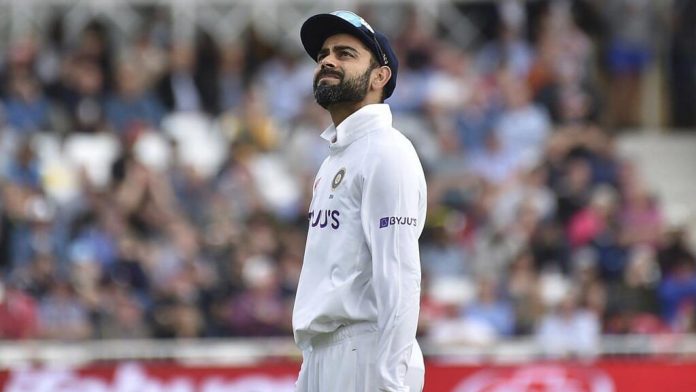 Former India batsman Mohammad Kaif feels that Virat Kohli is not far away from a century. The Indian skipper last scored a ton almost two years ago, during India’s maiden pink-ball Test against Bangladesh at the Eden Gardens. 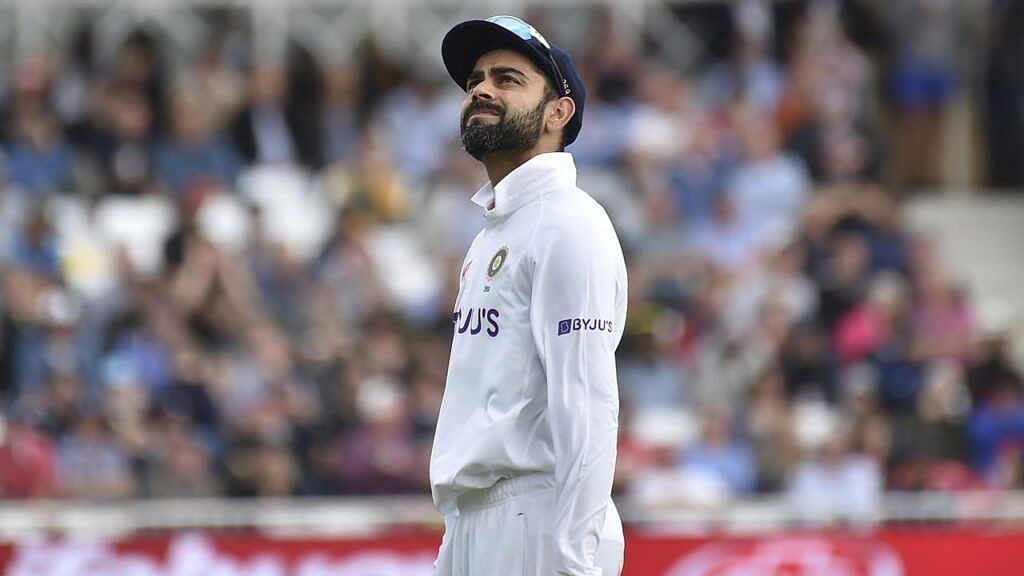 Virat Kohli began the ongoing tour of England on the worst possible note. He was dismissed for a golden duck by James Anderson. He poked around the fourth stump line which resulted in an edge, which was eventually safely pouched behind the wickets.

The disappointing start brings back the scars of 2014, where Kohli was troubled on his first tour of England. He returned only 135 runs across 10 innings in that tour but made a huge statement in 2018 with over 500 runs and 2 centuries on English shores.

Mohammad Kaif believes that scoring a hundred in the longest format of the game is a difficult proposition and believes Kohli will reach the three-figure mark soon. He said:

“Getting hundreds in a Test is a task, a tough task. Kohli is among those (batters) who are doing it easily. The benchmark (he has set for himself) is very high. But I have got no doubts, he will come back strongly. Not that he’s not been scoring runs. He’s getting set and it’s just a matter time (before the wait ends),” Kaif said.

The venue of the second Test is not a happy hunting ground for Kohli. He has the highest score of 29 across four innings at the venue in Test cricket.

Team India are heading into the fixture tomorrow with some fresh injury concerns. Shardul Thakur has been ruled out of the contest which will either bring Ishant Sharma or Ravichandran Ashwin back into the playing eleven.

Ishant Sharma boasts a stellar record at the Home Of Cricket and even racked up a 7-wicket haul in their famous win in 2014. However, the team might be inclined to play Ravichandran Ashwin to strengthen the batting unit and perhaps utilize him as a spin option if the pitch is dry and the conditions are sunny without cloud cover.