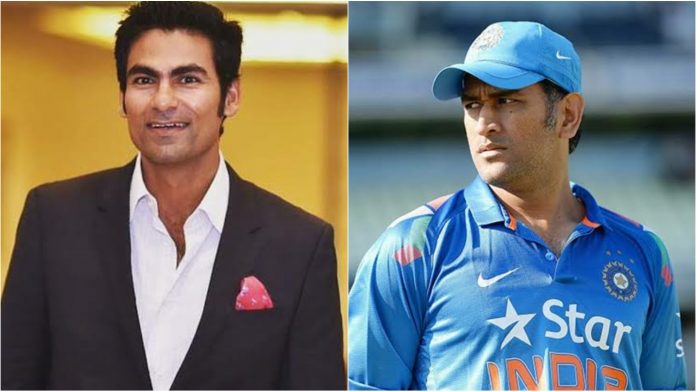 “…none of us thought that he could captain India the way he did”, says Mohammad Kaif The former Indian batsman in a clip on the Cricket Connected Show on Star Sports talked about MS Dhoni, who recently announced his retirement from international cricket.

Dhoni made his debut for India on December 23, 2004, in India’s win against Bangladesh by eight wickets. Kaif had scored a brilliant 80 off 111 balls to assist India to get the victory while Dhoni was run out for a duck after facing just one ball.

Mohammad Kaif talked about how a friend of him had informed about Dhoni ahead of the match and mentioned how a big-hitter he was.

Veterans like Yuvraj Singh, Virender Sehwag, Zaheer Khan and Harbhajan Singh were all part of the Indian squad when Dhoni received his maiden cap.

But, interestingly after he became the skipper, the veterans played under Dhoni and Kaif was not reluctant to praise the former Indian skipper for his captaincy skills.

Kaif said: “I had a friend in Lucknow who told me ‘Kaif, there is a player. Watch him. He has long hair and I’ve never seen anyone hit sixes like he does. 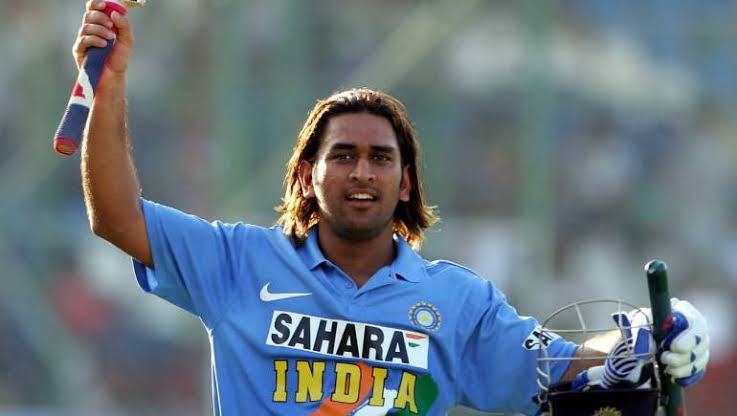 He added: All of us who were playing at that time – I, Zaheer, Harbhajan, Sehwag – none of us thought that he could captain India the way he did, who would lift Indian cricket to such heights.”

16 years later Kaif also reminisced when he had sighted Dhoni as a youngster. He said:

“The first time I noticed Dhoni, I was the captain of the Central Zone in the Duleep Trophy. And he was playing for East Zone, not as a captain, a wicketkeeper. He had also toured for India A.”

MS Dhoni announced his retirement earlier this year. He will certainly be regarded as one of the successful captains in the history of Indian cricket. 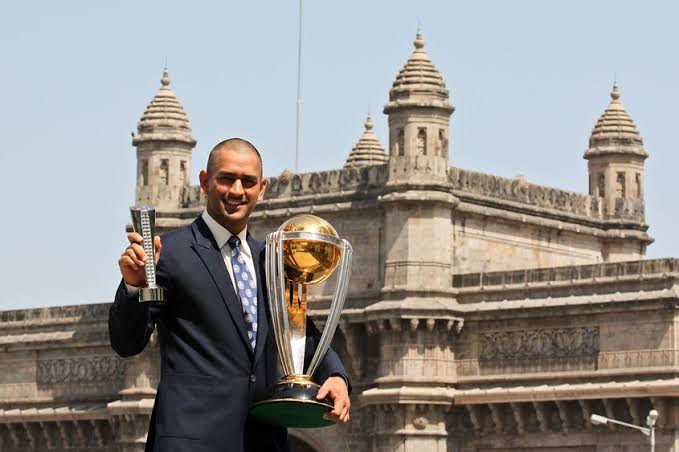 Under his leadership, the Men in Blue had bagged two World Cup titles in two separate formats and one Champions Trophy. He also guided Team India to reach the top of ICC Test Rankings for the very first time.