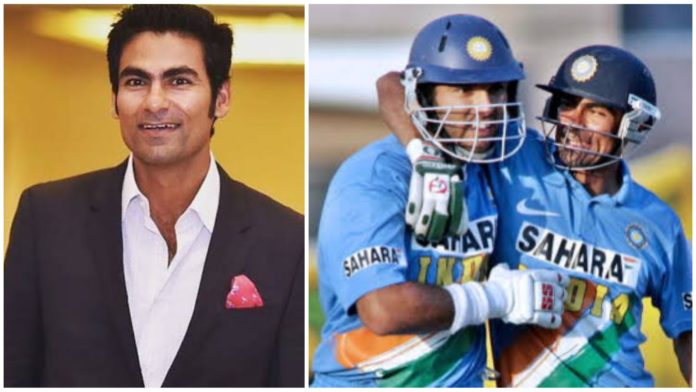 According to former Indian batsman Mohammad Kaif, the current Indian national team has some really good fielders but they lack complete fielders like him and fellow Natwest Trophy hero Yuvraj Singh. 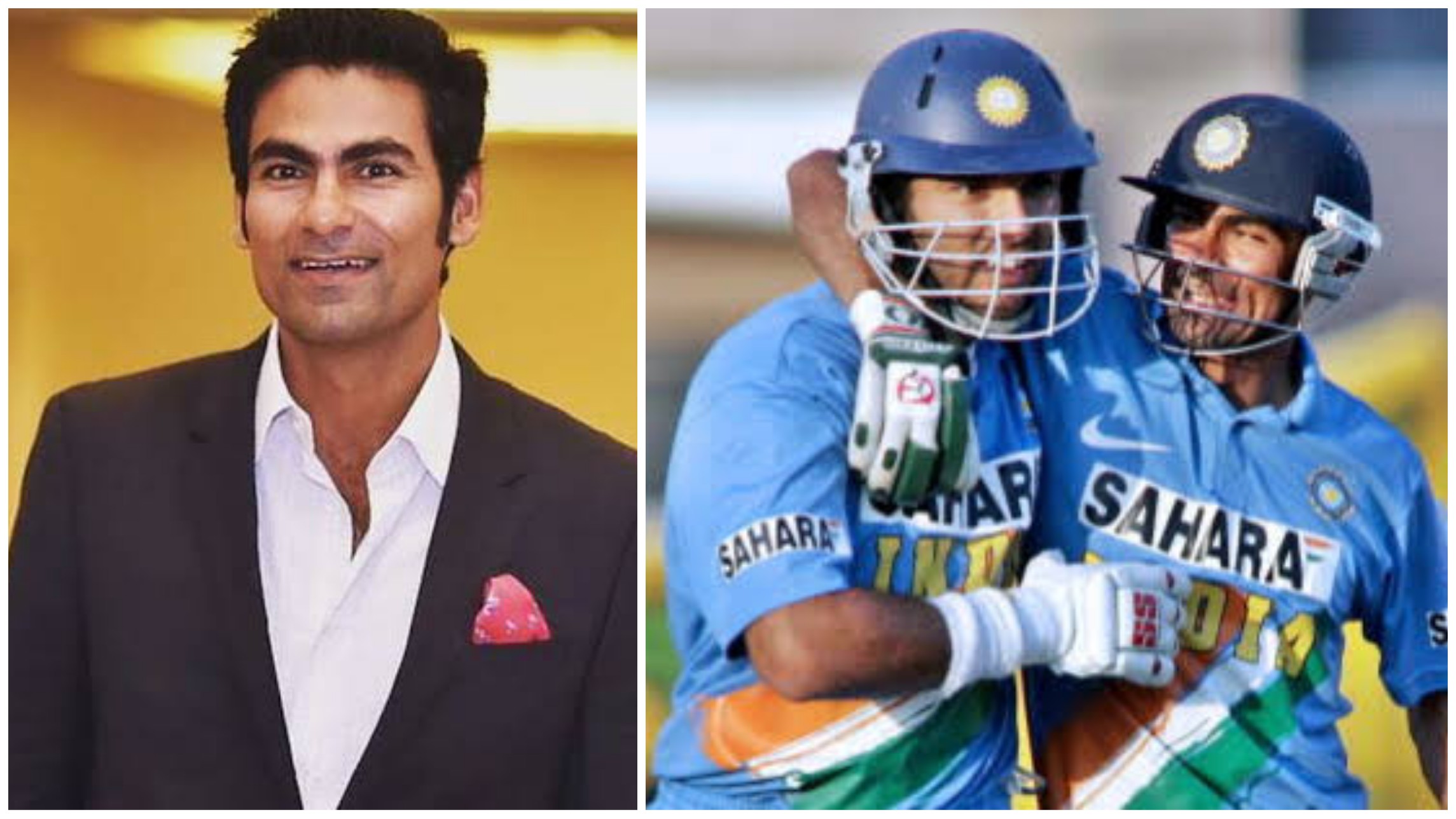 At his prime, Kaif was widely regarded as a superb fielder, one of the best India ever had and probably the best at that particular time of Indian cricket. Compatriot Yuvraj Singh, who would go on to enjoy a longer international career than Kaif, including each of an ICC T20 and One Day International World Cups, was also noted for his fielding ability.

Even as Kaif’s batting form dipped, his strength in fielding kept him a regular member of the national team for quite some time, enabling him to play more than 100 One Day International matches.

“When we were playing, me and Yuvraj made our mark as good fielders. Today, you will find a lot of good fielders in the Indian team, but I don’t think there is anyone who is a complete package as a fielder,” he added.

What Kaif looks for in the Indian team is a player who can be handy at any position, be it the slips, short leg or even at the boundary line. He feels that Ravindra Jadeja is maturing as a fielder but India’s slip fielding is still far from excellent.

“A person who can catch in the slips, who can take a catch at short-leg, can field in the long-on boundary by running fast….that package I think is missing,” Kaif said. “Ravindra Jadeja is a good fielder, in fact as he is adding on the years, his fielding is also improving. But India’s slip fielding isn’t up to scratch.”

Read how much Virat Kohli and Anushka just donated to the Mumbai police for the fight against Covid-19!