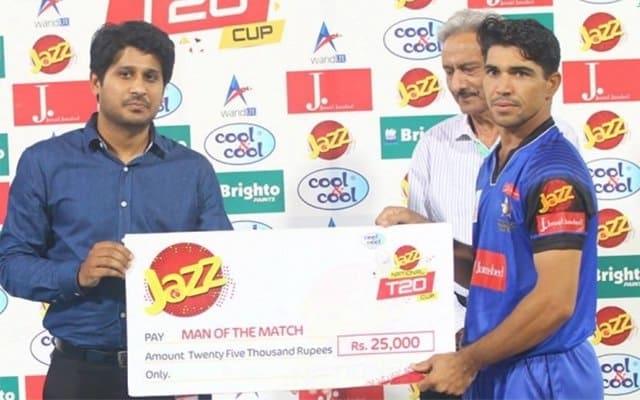 Former Pakistani Captain and All-rounder has shown discomfort after a video of fellow domestic cricketer driving van surfaced on Social Media. The player has been identified as Fazal Shubhan ,the video of the 31-year-old speaking about his struggles was posted on Twitter by a Pakistani journalist promoted criticism from cricket fans, who questioned Pakistan Cricket Board (PCB) for the new model which has sought an overhaul of developmental cricket in the country. 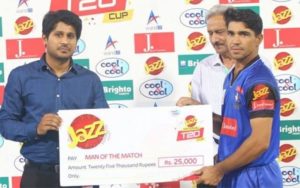 Joining the chorus of criticism was Pakistan cricketer Mohammad Hafeez, who shared the video on Twitter. In the tweet, he wrote: “So sad Really, Like him & (sic) Many others are suffering, New system will look after 200 players but 1000s of cricketers & management staff are unemployed because of this new model.”

So sad Really , Like him & Many others r suffering, New system wil look after 200 players but 1000s of crickters & management staff r Unemployed bcos of this new model , I dont know who wil take the responsibility of this unemployment of cricket fraternity, 🤲🏼 for all the victims https://t.co/SaQfAKVFU2

In the video, Subhan said: “Yes, I drive this [pickup] for bhara (fare). This is seasonal work. Some days there is a lot of work, and sometimes there is nothing for 10 days,” Fazal told the reporter while sitting behind the wheels of his rented pickup van.”

He added: “I worked so hard to play for Pakistan. During departmental cricket, we were drawing a salary of Rs 100,000 but since the departments have shut down we are down to Rs 30,000-35,000, which is not enough to survive.”

He further said: “I am grateful that at least I have this job right now because of the way things are, who knows if I would even have this tomorrow. We have no choice; we have to do something for our children.”