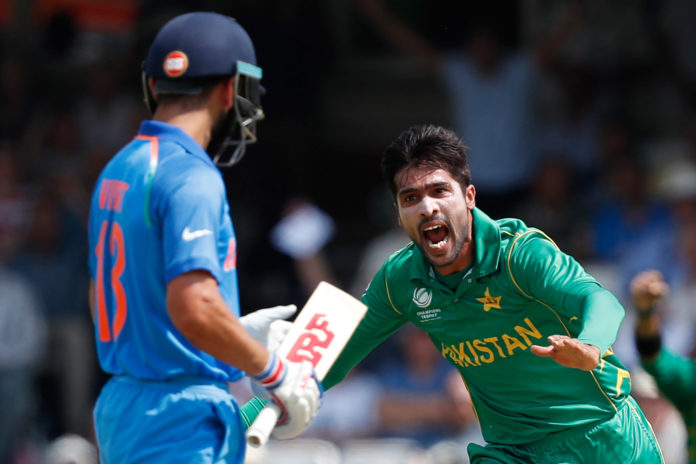 With Pakistan announcing their squad for the ICC 2019 World Cup, the exclusion of a player that has taken the cricket fraternity by surprise is of their decorated seamer who was once touted at the spearhead of their bowling attack, Mohammad Amir. Amir, who was the star performer in the ICC Champions Trophy finals against India, has been struggling to find his form and rhythm off late. the 14 matches that he has played after that, he has managed to scalp only 4 wickets.

Amir missed the 2015 edition of the ICC Cricket World Cup due to a 5-year ban imposed on him for match-fixing in 2010. He would be hoping to contribute in some way or the other for Pakistan in the 2019 edition of the mega event. He still seems to have a glimmer of hope as the teams can be updated by 23rd May.

There were high expectations from Amir, and according to the chief selector Inzamam ul Haq, he failed to deliver. He added that Amir has been picked for the one-dayers against England with hopes of him regaining his rhythm and confidence. Who knows he still has a chance to make the cut as the squad announced is just a provisional one.

The Pakistan squad for the World Cup is as follows: