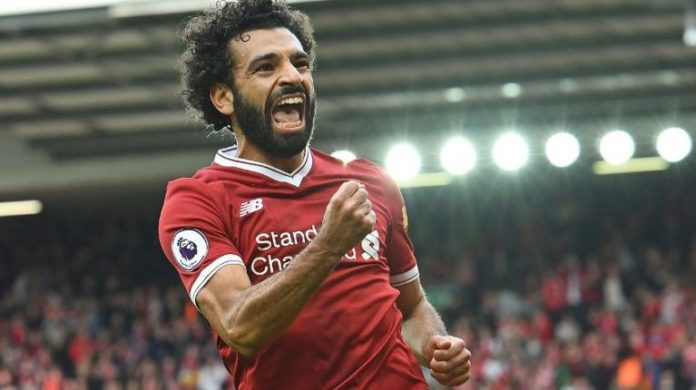 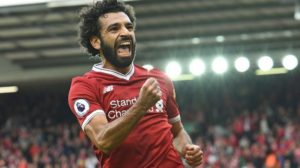 His stats in this season are not as good as the previous season. However, this time he has a Champions League winning medal with him that can make the difference. If we consider individual performances here, we will find that the competition should be between Lionel Messi and Virgil Van Dijk. Both these players had a wonderful season.

After a stream of victories, Arsenal ramp up transfer window plans for Emery