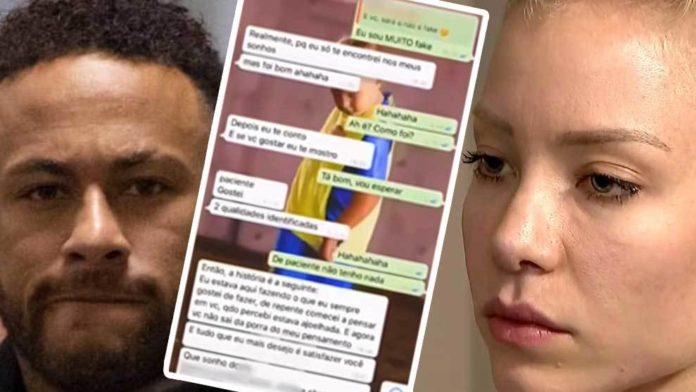 Neymar Jr. has been in two big pool of trouble this summer – one was when Paris SG fans denouncing him pertaining to the transfer stories of the Brazilian back to Barcelona and the other is his alledged rape scandal. 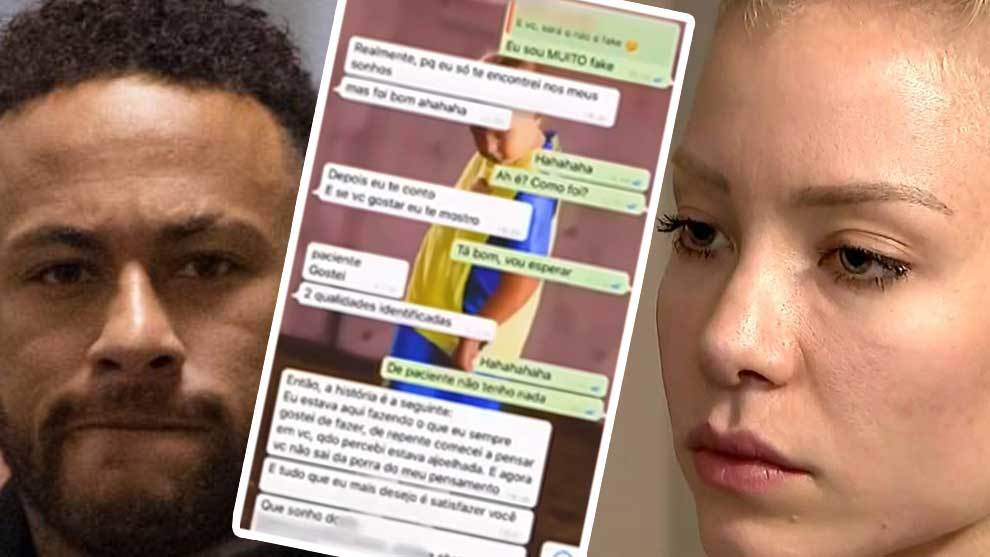 Najila Trindade, a model from Brazil claims to have been forced upon by Neymar in Paris in May. However, any charges relating to the same were dropped upon investigation. The tables have turned it seems and now Trindade finds herself in trouble for a false rape accusation.

Judge Andrea Coppola is quoted as saying: “It has not been definitively decided that the crime against sexual dignity did not exist.

“And it is possible at any time to reopen the investigations, if a new fact arises – I consider it impossible to receive this complaint against Najila.”

Attorney Cosme Araujo said Sunday he will appeal the decision to charge Najila Trindade and her ex-husband with procedural fraud. The judge found evidence the model and ex-husband Estivens Alves tried to tamper with the investigation.