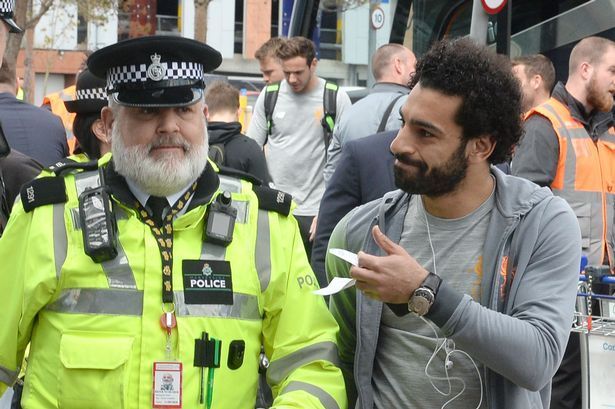 There is an awe-inspiring story about recent Champions League winner Mo Salah from his early years in Egypt. Now , the Egyptian is an world beater and one of the best forwards in world football but when he was kicking off his career in Alexandria , his house was robbed. Though Mo’s father wanting to press charges, he convinced his father not to and even gave the thief some money to get his situation sorted. Such is the kindness of the Premier League golden boot winner. 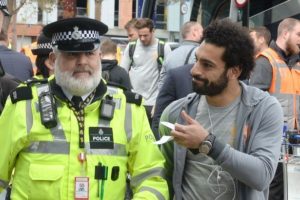 There is an interview of Salah with his club Liverpool’s media team which sheds light on the incredible sacrifices the Egyptian made to reach where he is today.

“I had originally been playing for a club that was half an hour away from my village in Basyoun,” he told Liverpool’s official website.

Then I signed for a club in Tanta, which was one-and-a-half hours away. From there, I went to Arab Contractors in Cairo, so it was a four to four-and-a-half-hour journey five days a week to get to training.

So I was only at school for two hours a day during that time. Now, everything would be difficult if I was not a footballer, I think!

For five days a week, every week for three or four years, I would make this journey. I was leaving at 9am in the morning, then I would arrive at the training ground at 2pm or 2.30pm. Training was always at 3.30pm or 4pm. I would finish training at say 6pm, then I’d go home and arrive at 10pm or 10.30pm. Then it was eat, sleep and then the day after the same thing.

And it wasn’t just taking one bus – I’d have to transfer buses three, four or even sometimes five times just to arrive at training and then back home again.”