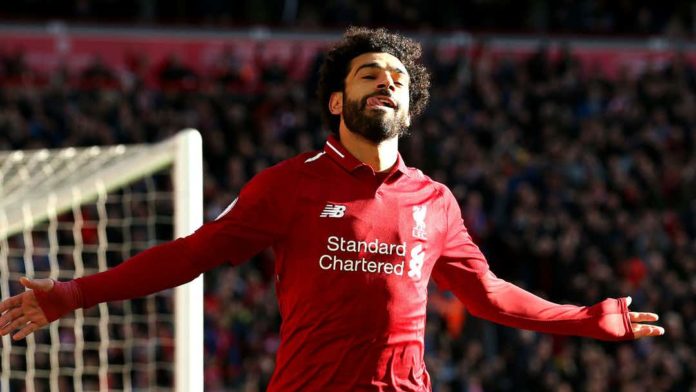 Arsenal boss Unai Emery revealed that he once had the chance to sign the Egyptian superstar Mohamed Salah ahead of the crucial game against Premier League toppers Liverpool this Saturday. The Spanish manager, during his time at the French capital had the opportunity to sign the 26-year old from Roma but decided against Now since he had doubts over his potential on the big stage. 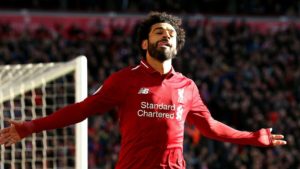 Emery’s Arsenal will get a first-hand experience the Reds’ talisman on Saturday in the Premier League at Anfield. The striker has scored 5 times in his last 4 games, bringing forward his scintillating form from last season when he scored 32 goals in 38 games, winning the League’s golden boot award. The stupendous performance of the previous season my have come as quite a shock to the Spaniard.

“We had some doubts, and then he signed for Liverpool and these doubts he has broken.” When asked about the nature of such doubts, Emery said, “How he can take the performance into one big team. Like PSG, for example.”

The Arsenal boss doesn’t have any doubts about how good Salah is now. “Now if you are speaking about the five top players of the world, one is Salah. Today I can say to you, if we sign him, we sign one player in the top five in the world.”, Emery said.